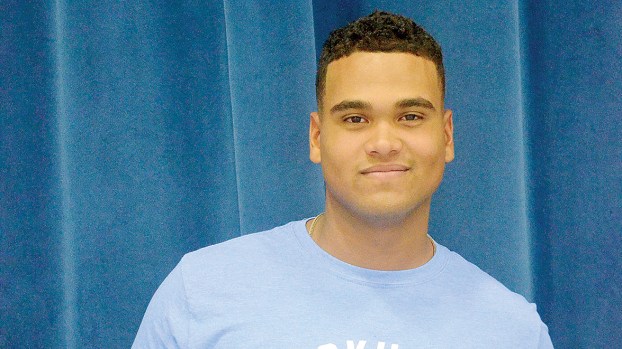 O’Neill Burgos, a senior Cougar, is originally from Juncos, one of the 78 municipalities of Puerto Rico, located in the eastern central region of the Caribbean island.

It was nearly a week after Maria ripped through the island before Burgos heard from his parents.

“I didn’t know how they were doing. I didn’t know if they had water or food,” said Burgos. “I was trying to concentrate on school and baseball practice. I just tried not to think about it.”

In Puerto Rico, the death toll now stands at 34 and many communities are still waiting for power and clean water.

The storm knocked out nearly all of the island’s 2,400 miles of transmission lines and more than 30,000 miles of smaller distribution wires, leaving Puerto Rico almost completely without power.

Burgos’ dad, who is a police officer in Juncos, told his son that they might not have power for over seven months.

Burgos made his way to Brookhaven two years ago. He’s related to Jose Acosta, the Cougar’s assistant baseball coach, and he helped pave the way to get the young man here.

“I called my cousin up, because I knew he was a pretty good baseball player, and I just asked him if he wanted to come play here in America,” Acosta said. “It took a long time to go through the legal process and filing the proper paperwork, but we got him here and he’s excelled from the moment he got here.”

Burgos has had success on the diamond and in the classroom.

He currently has a 3.6 grade-point average and ranks ninth in his class. He has recently committed to the University of Southern Mississippi to play baseball.

“He’s a great kid,” said head baseball coach Tyler Parvin. “He has a great heart. I don’t think there’s one person at this school that can anything negative about him. His work ethic is second to none.”

After hearing about the devastation in Puerto Rico and knowing that Burgos’ family lives there, Acosta and Parvin decided that BA should send supplies to the island.

“We asked the baseball and softball teams to bring supplies such as water and any food that you can cook with hot water, because they can boil water right now. We just boxed it up and shipped it out,” said Parvin.

Burgos plans to visit his family in Puerto Rico in December.

“My parents have to travel to another town just to talk to me, because they don’t have service where they are right now,” he said. “I’m ready to see them over the Christmas break. I miss them a lot and I’m glad they are safe.” 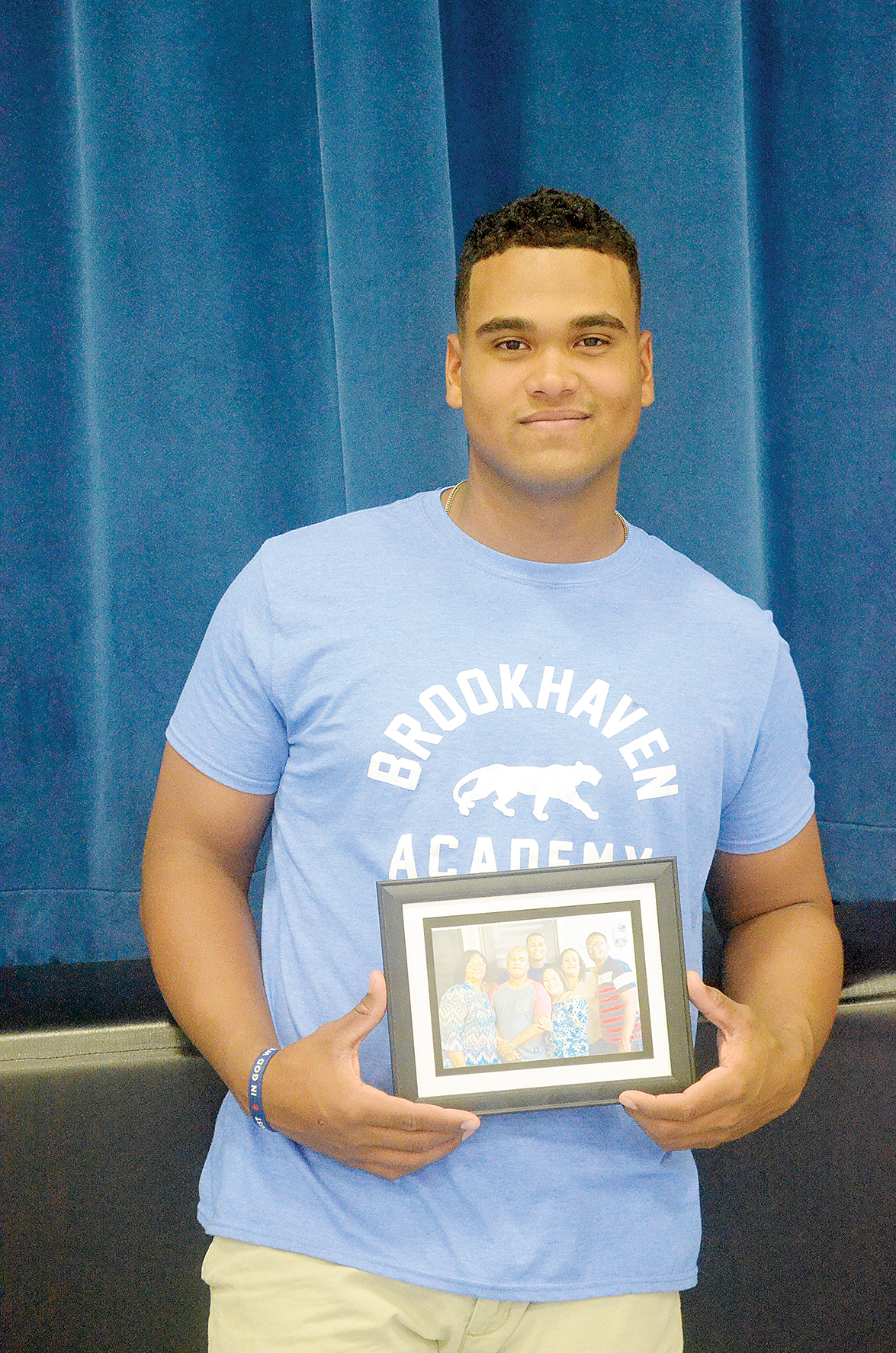 Photo by Matt Rushing/O’Neill Burgos, a senior at Brookhaven Academy, holds a photo of himself with his family, who lives in Puerto Rico.

First responders in Brookhaven and Lincoln County will be put to the test Tuesday morning during a simulated helicopter crash... read more