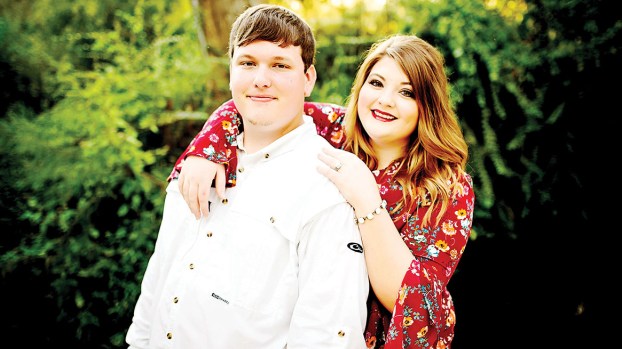 Barry and Lisa Calcote announce the engagement and approaching marriage of their daughter Kaitlynn Calcote of Wesson to Lee Bullard of Wesson.

He is the son of Keith Bullard and Lori Dickson.

The bride-elect is the granddaughter of Charles and Catherine Calcote, and David and Judy Peavey.

The prospective groom is the grandson of Perry and Peggy Bullard, and Charles and Kay Riddle.

She is a 2012 graduate of Loyd Star Attendance Center and a 2014 graduate of Virginia College with a degree in medical billing and coding. She is employed as a medical biller and coder.

He is a graduate of Loyd Star Attendance Center. He is employed as a machinist and postal worker.