Sentencing is set this week in Lincoln County Circuit Court for Jeremy Wayne Cupstid, who pleaded guilty to manslaughter Monday in the 2015 death of his live-in girlfriend.

Circuit Judge David Strong accepted the plea from Cupstid, 30, for the death of 32-year-old Tara Ashley Hudson. Cupstid, of Brookhaven, was scheduled to stand trial for second degree murder in Hudson’s death Oct. 17 in Strong’s courtroom.

Cupstid, 28 at the time of his arrest, was accused of striking Hudson with a blunt object. Although the indictment handed down by the grand jury in August 2016 suggested the act was not premeditated, it did ultimately lead to Hudson’s death.

Manslaughter can carry a sentence of two to 20 years.

Cupstid would have faced 20 years to life in prison, if convicted of second degree murder.

On the morning of Dec. 1, 2015, Brookhaven police responded to a domestic violence call at 107 1/2 Cherry St. and found Hudson unresponsive. She was pronounced dead at 3:06 a.m. at King’s Daughters Medical Center.

Hudson’s 12-year-old son was present at the house during the incident, according to police.

There had been no previous domestic incidents reported to police, said Bobby Bell, who was police chief at the time, but officers learned through interviews that there had been issues off-and-on between the couple.

“They need to sentence him under the same charge that they indicted him for,” Smith said. “I recommend that they sentence him to second degree murder, with a minimum of 20 years.”

Cupstid is currently serving 10 years in Rankin County for grand larceny with a tentative release date of 2026. 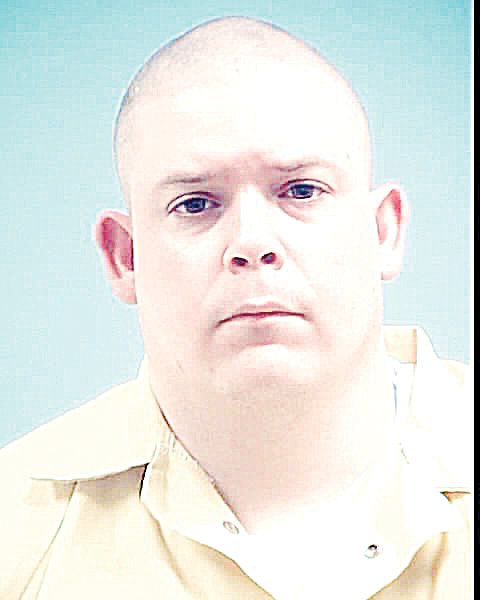 Consultants are continuing their inspections of bridges with timber components in Lincoln County this week, recommending full and partial closings... read more