Two men arrested at Greyhound bus station in Brookhaven with $30,000 worth of ecstasy pills 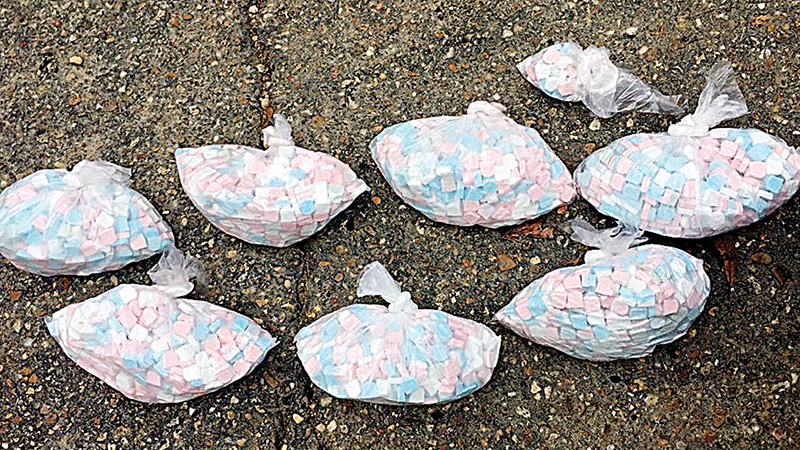 Two men were arrested Monday by the Mississippi Bureau of Narcotics at the Greyhound bus station in Brookhaven. Agents seized $30,000 worth of ecstasy pills.

The Mississippi Bureau of Narcotics arrested two men at the Greyhound bus station in Brookhaven Monday in connection with the seizure of $30,000 worth of ecstasy pills, MBN Director John Dowdy announced today.

Each suspect faces a charge of felony possession of a controlled substance with intent to distribute after agents, while conducting a consensual search, discovered more than 3,600 ecstasy pills and a small amount of marijuana, Dowdy said.

Both men were booked into the Lincoln County jail.

The continuing investigation is being conducted by the MBN with the assistance of Brookhaven Police Department. 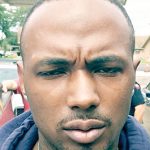 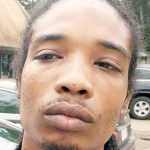