A frustrated homeowner in Bogue Chitto turned the tables on a gang robbing his vacation getaway this week, leading to their arrest on charges of burglary.

Lincoln County Sheriff Steve Rushing said deputies were called to a house on Pricedale Drive around 5:15 a.m. Tuesday. It seems the homeowner was receiving alerts on his phone that something was amis at the house that should have been unoccupied.

He called Rushing’s office and three deputies arrived on the scene for a burglary in progress.

“There were three on scene, one down the road and and about an hour later one came out of the woods,” he said. “They scattered when they got there.”

Rushing said the homeowner purchased and installed an alarm system for his property after his house had been burglarized two weeks ago.

Deputies arrested Ira King, 27, of Brookhaven, along with Alex Rivero, 30, of Tylertown, Heather Wacker, 27, of Oakvale, Kevin Rutland, 26, of Ruth and Courtney Barron, age not available, of Oyska.

Several of the five will be charged with two counts of burglary since it appears some were also involved in the earlier burglary at that address, Rushing said. 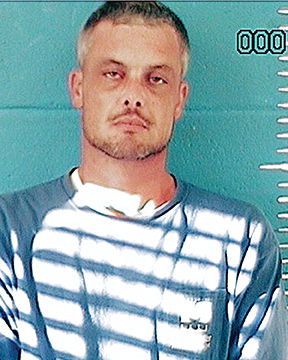 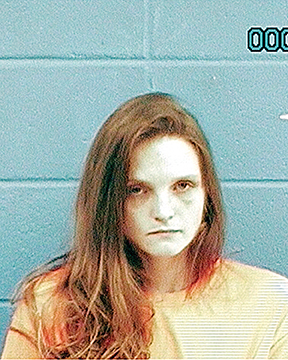 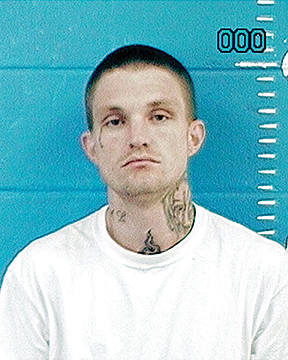 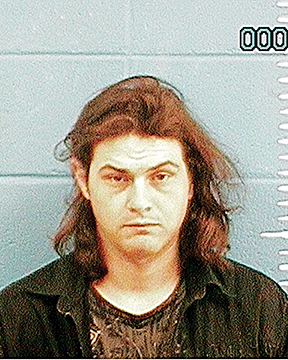