Mrs. Games, 76, died Tuesday, Oct. 17, 2017. She was born March 13, 1941, in Farrell, Pennsylvania, to Joseph Anthony Marino and Helen Evangeline Kuzel Bralich. She was better known as Mappy, and had an infectious love for God and people. She was affectionately known as the “grocery store prophet” because she would talk to anyone who would listen about Jesus. She never met a stranger and all who met her became friends. She had a knack for whipping meals together. She loved taking walks, especially with her children and grandchildren, often “talking their ears off.” She was a gracious mother, loving grandmother and a devoted wife who rubbed off the love of God on her husband. She was a member of Heucks Retreat Baptist Church in Brookhaven and Urban Harvest Fellowship in North Little Rock, Arkansas. Her eternal hope in Christ was evident in life up to the very moment of her passing.

She was preceded in death by her parents; grandson, Ryan Lees; and siblings, Angel and Joseph.

In lieu of flowers, memorials may be made to Bethany Christian Services, Little Rock office.

An online obituary is available at www.SmithFamilyCares.com. 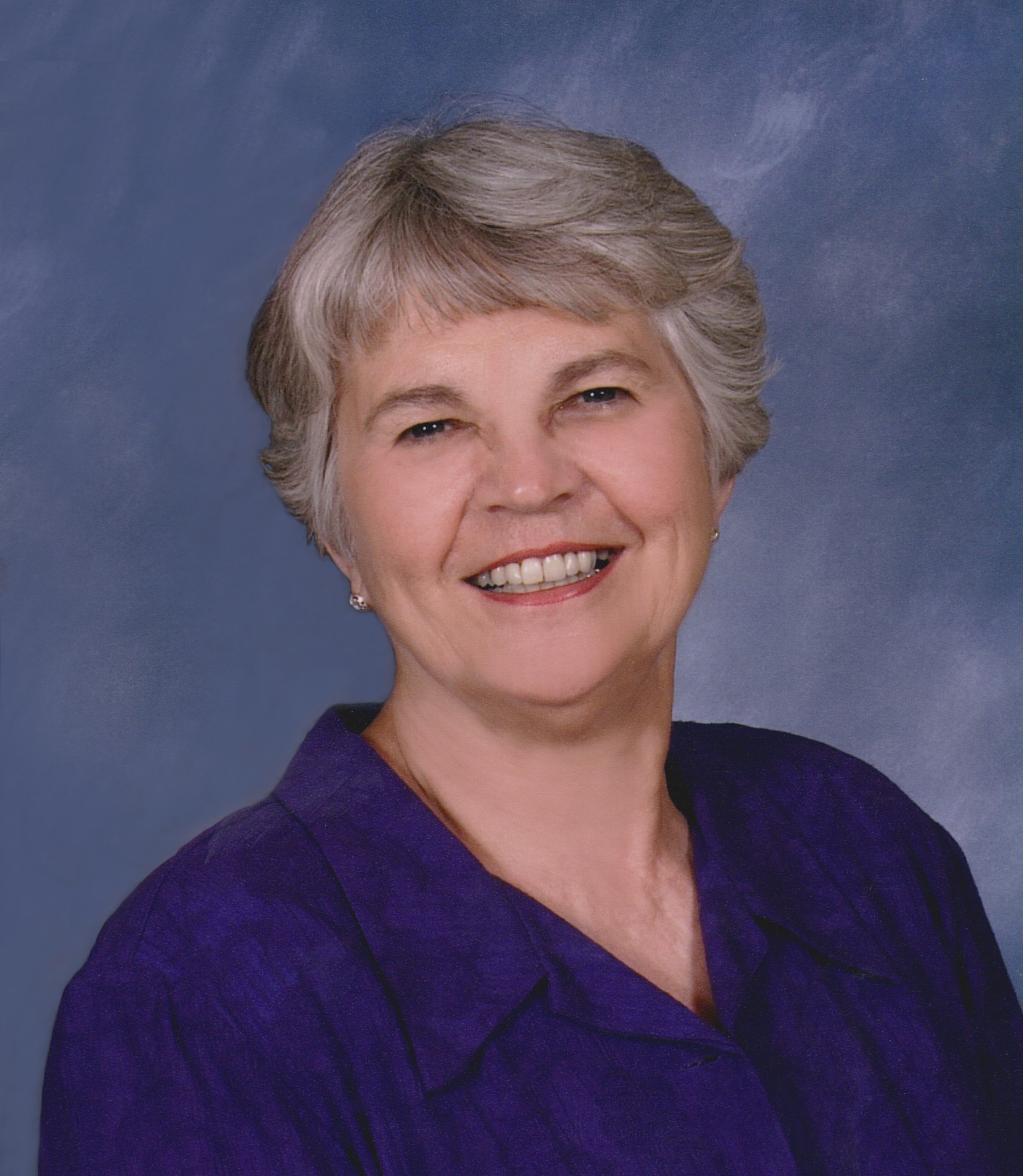