A Brookhaven man accused of touching a young boy inappropriately has been indicted by a Lincoln County grand jury.

Willie Williams, 62, was indicted by a recent grand jury for touching and handling a child under the age of 16 for lustful purposes.

He said the child’s mother contacted the police department with concerns. After a forensic interviewer with a child advocacy center met with the child, the case was presented to a grand jury without an initial arrest.

The grand jury found enough evidence for Williams to be indicted.

A court date for Williams has not been set.

Other indictments served include drug sales and failure to pay child support.

When the grand jury agrees the evidence is sufficient to establish the commission of a crime, it returns an indictment endorsed by the grand jury foreman with the phrase “true bill” to indicate the information presented is sufficient to justify the trial of the suspect. Deputies from the Lincoln County Sheriff’s Office then serve those indictments to the individuals.

Other indictments served recently include:

• Jessica Ruby for unlawful sale of at least 20 but less than 40 doses of Vyvanse. 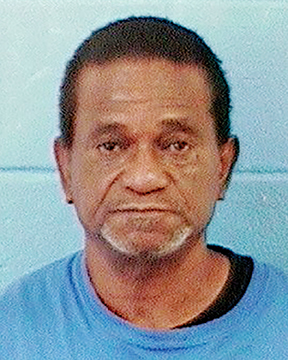 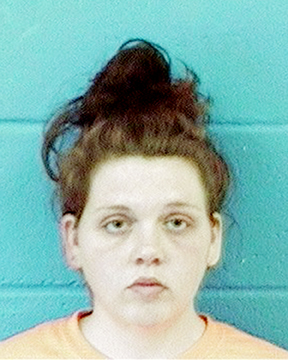 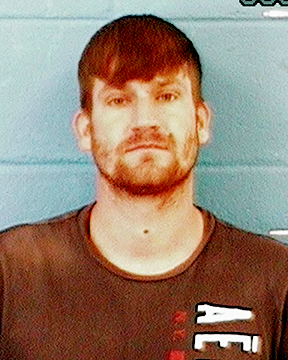 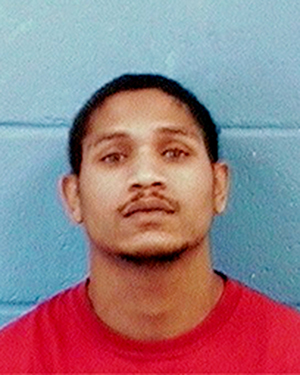 Three Lincoln County volunteer fire departments saw a drop in their classifications from the Mississippi State Ratings Bureau, which will... read more