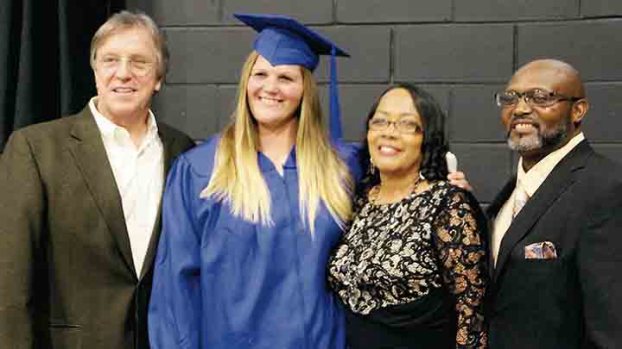 Turners to share story of Doll’s House in Brookhaven

Johnnie and Stephanie Turner get asked often why they feel so strongly about helping others. They plan to share the answer Thursday night at the sixth annual Doll’s House benefit dinner.

“We get the question all the time about where does the passion come from in the ministry that we do. We’re going to tell that story,” said Stephanie Turner, who serves as executive director of Doll’s House with her husband, Johnnie.

Mitchell’s Special Events and Catering is providing the meal for the evening, while Rose Atwater is in charge of the dessert table.

“We’ll be celebrating ‘the Dolls’ and telling their story,” she said,

One of those stories is a success that makes the Turners proud. Tayla Blount is living at Doll’s House with her daughter. Blount began her life addicted to crystal meth. Now she’s a mom and a student, just six months away from graduation at Copiah-Lincoln Community College. Co-Lin President Ronnie Nettles will speak about Blount and her example to others.

Turner said they’ll be sharing the story of a few of the other residents at Doll’s House such as the woman who came to them when she aged out of the program at the Baptist Children’s Village. She’s in her first year at Co-Lin where she is in the honor society, Turner said.

She said Doll’s House is also a haven for children who age out of the foster care system “and have nowhere to go. They come to Doll’s House to further their lives through independent living before they step out.”

“They’ll get to see where their efforts are going,” she said.

“We want to thank the community for everything they do for them in their transition,” Turner said. “It makes a difference.”