An old mansion, previous owners and renovations will be the subject of a Thursday evening history program sponsored by the Lincoln County Historical and Genealogical Society.

In a follow-up to the September meeting that featured the grandson of one of the house’s former owners, the home to be discussed is the Butterfield or Edgewood mansion located on Storm Avenue. The program will begin at 6:30 p.m. at the Jimmy Furlow Senior Citizen Center at the corner of First and Cherokee streets.

Jeff and Stacie Cross, the property’s new owners, will speak about the home’s history, some of its previous owners and their current renovation plans. Originally built by lumber mill owner Charles Spencer Butterfield for his second wife, Vivienne, the home was completed in 1911 or 1912 for a cost of $75,000 — what would be about $1.9 million today.

New Orleans artisans were brought in to handcraft moldings throughout the mansion, both inside and out. Furniture and fixtures were shipped in from overseas, as well.

Noted artist and designer David Lovell owned the home and lived there over 50 years, until his death in 2013. Lovell said in 2010 that he purchased the house in 1956 for $25,000 and spent $400,000-500,000 over the years on renovations. Many of the mansion’s antiques were auctioned off in 2010 in an effort to cover the cost of much-needed repairs. Lovell hosted weddings, receptions and parties during the years he owned the property.

Since 2013, the home stood vacant and in decay before the Crosses purchased the mansion from Lovell’s heirs. The Cross family moved recently to the area from Atlanta, Georgia, where Stacie worked in property management and marketing, and as a jewelry merchandiser planner for her family’s business. Jeff is a licensed contractor, real estate agent and utility contractor.

“It’s always been a dream of my wife to have a wedding venue,” said Cross recently. “She grew up in Wesson and we both thought it was a beautiful place. It has a lot of historical value and that’s something I have a passion for, I love to restore old properties.”

The history program is free and open to the public. Refreshments will be provided afterward. 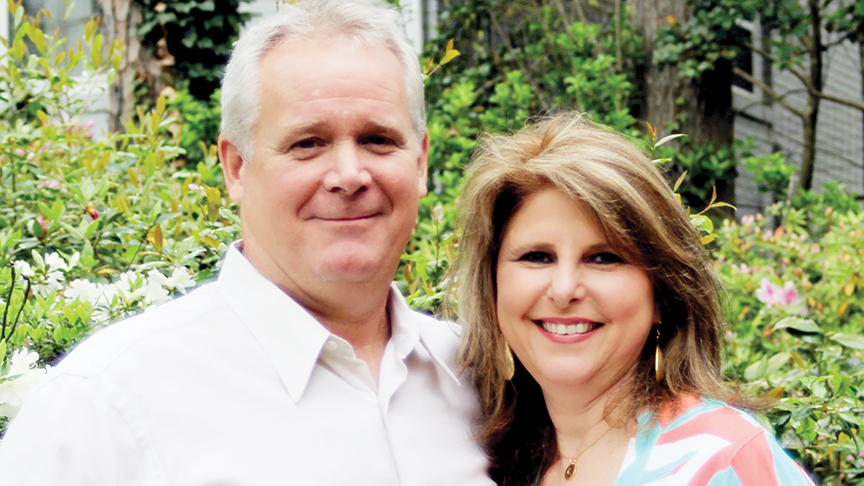 Two Water Valley teachers have been indicted by a Yalobusha County grand jury for allegedly buying prescription drugs from a... read more