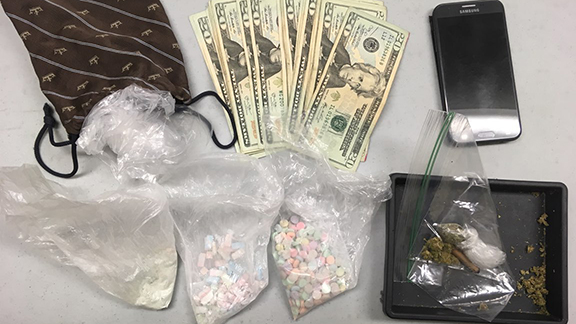 A Tylertown man living on High Street has been arrested in Brookhaven on drug charges.

Brookhaven police Monday stopped Bruce Varnado, 21, for careless driving on South First Street. During the stop just after 7:30 p.m., they discovered more than 200 doses of 3,4-methylenedioxy-methamphetamine, known as MDMA, or ecstasy. According to police reports, they also found another 20 grams of MDMA dust, which is MDMA pills that have been crushed into powder.Officers also recovered a stolen weapon — a Glock 9mm — and ammunition. The weapon had been reported stolen to Brookhaven police Aug. 14 and placed in the National Crime Information Center databank. Police reports show agents with Southwest Mississippi Narcotics Task Force charged Varnado with possession of MDMA with the intent to sell, transfer and distribute while in possession of a firearm and possession of a stolen firearm. Agents also seized $460 in U.S. currency from Varnado. 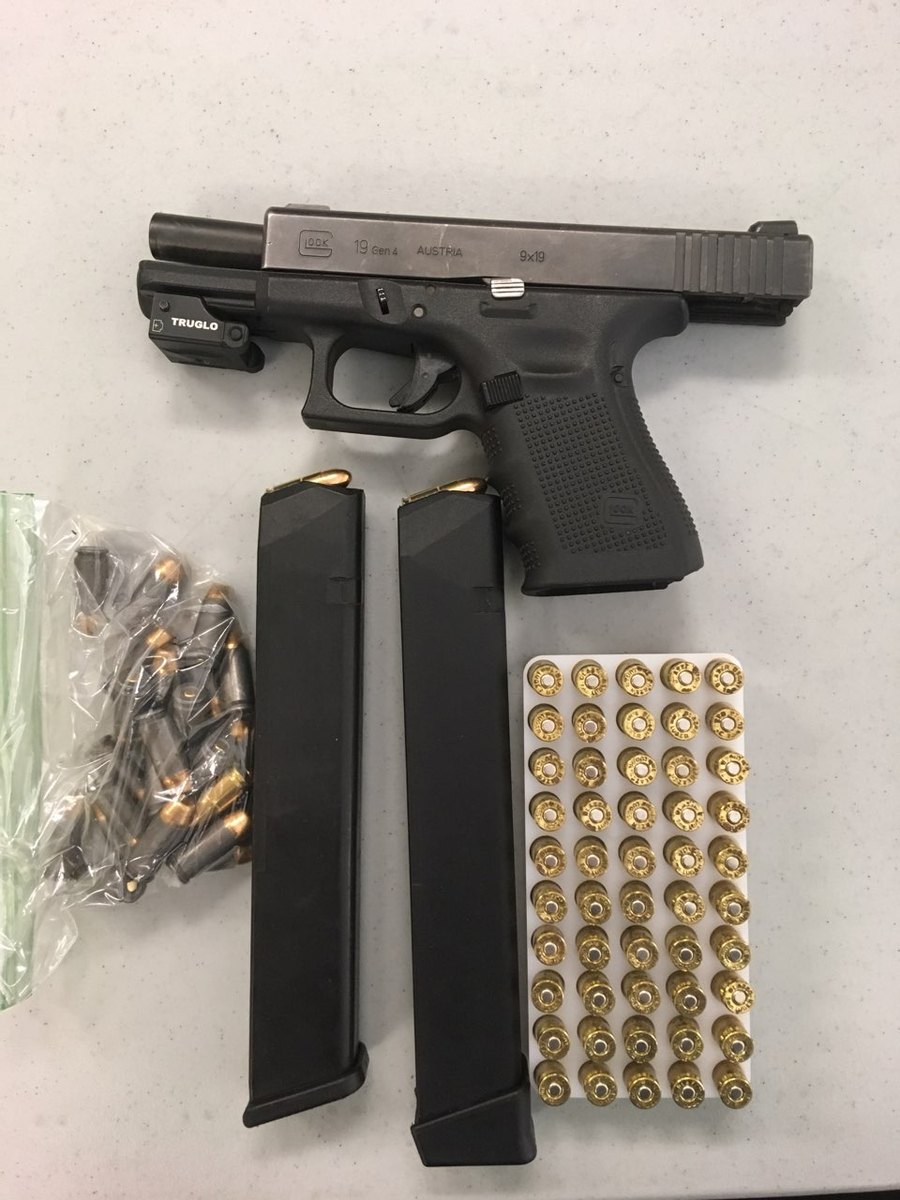 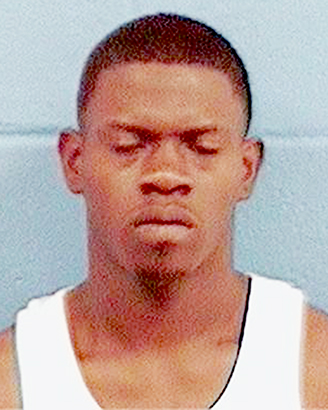 Rate increases are on the way for Five County Community Transportation. On Nov. 27, fare rates will increase an additional... read more