From blue grass to white magnolias, the Brookhaven High School boys basketball coach has come a long way to take over the Panthers in 2017.

A Kentucky man and Army veteran who ended up in Southwest Mississippi because someone saw his picture at the White House in a magazine, coach Marcus Flippin has coached a lot of great teams in a lot of basketball games in a lot of places, and he’s feeling pretty welcome in Brookhaven on the eve of his first outing with the Panthers.

“I love it here. The people in the community are really friendly and they’re wishing me the best with the basketball team, and every minister in town has invited me to church,” he said.

Flippin grew up in Franklin, Ky., a little city of almost 9,000 outside the rolling farm country just north of the Tennessee state line. He joined the U.S. Army and served four years as a medical supply specialist, rotating through the big American bases in Germany before finishing up at the Fitzsimons Army Medical Center in Aurora, Colo.

With a little cash in his pocket from his service, Flippin enrolled at Western Kentucky University and earned a bachelor’s in education with a minor in journalism. Like all good undergrads, he had some elective hours to fill and chose an unorthodox class that had nothing to do with his academic pursuits — coaching basketball.

“I had always been a football player. I liked basketball and I played a little bit, but I wasn’t a superstar,” Flippin said. “But I had a pretty good vision of the game, so I volunteered to coach at Franklin, back in 1986, and next thing I know I got the job and I’ve been coaching ever since.”

Flippin also got involved in his local AmeriCorps chapter and became part of a program called Reading Coaches, using his basketball connections to inspire young people to read more. The program was so successful he and his co-volunteers were invited to the White House, and he appeared in USA Today alongside President Bill Clinton.

Willie Jones, then principal at South Pike in Magnolia, saw the article and made some phone calls, and Flippin found himself visiting the Pike County area to train for the Reading Coaches program. When he returned home to Kentucky, the phone rang again.

“I got a call from Willie he said, ‘How would you like to move down here and head up a reading program?’” Flippin recalled. “I told my wife, ‘We’re moving to Mississippi’.’’

One day in 1999, Flippin walked into the South Pike gymnasium (now called the Willie E. Jones Coliseum) and met Freda Craft, who would go on to coach the girls team at BHS.

“I said, ‘Coach, where’s your assistants?’ In Kentucky I was on a staff with six coaches and I had never seen a program with no assistants. She said, ‘What you mean, assistants?’” Flippin said.

Flippin volunteered to assist Craft and was named head coach when she later moved on. He had never coached girls before, but he ended up in charge of both programs and led the South Pike boys to four trips to the state tournament and a championship in 2007.

He took the head job at Amite County in 2010 and the Trojans made two trips to the state tournament, reaching the final four twice, under his leadership. Flippin was scooped up to coach the Panthers back in May.

“I put my name in the hat for Brookhaven and it was a blessing that I got the job,” he said. “It’s a great program, a great place to work. We have everything we need here, and we have a lot of talent.”

Flippin has three grown children. His son, Miciyah Flippin, is a technician with Kentwood Water and referees basketball. Daughters Carmen Blakemore and Allison Flippin are a counselor and teacher, respectively, at South Pike. Flippin’s wife, Beece, is a truancy officer at Amite County. 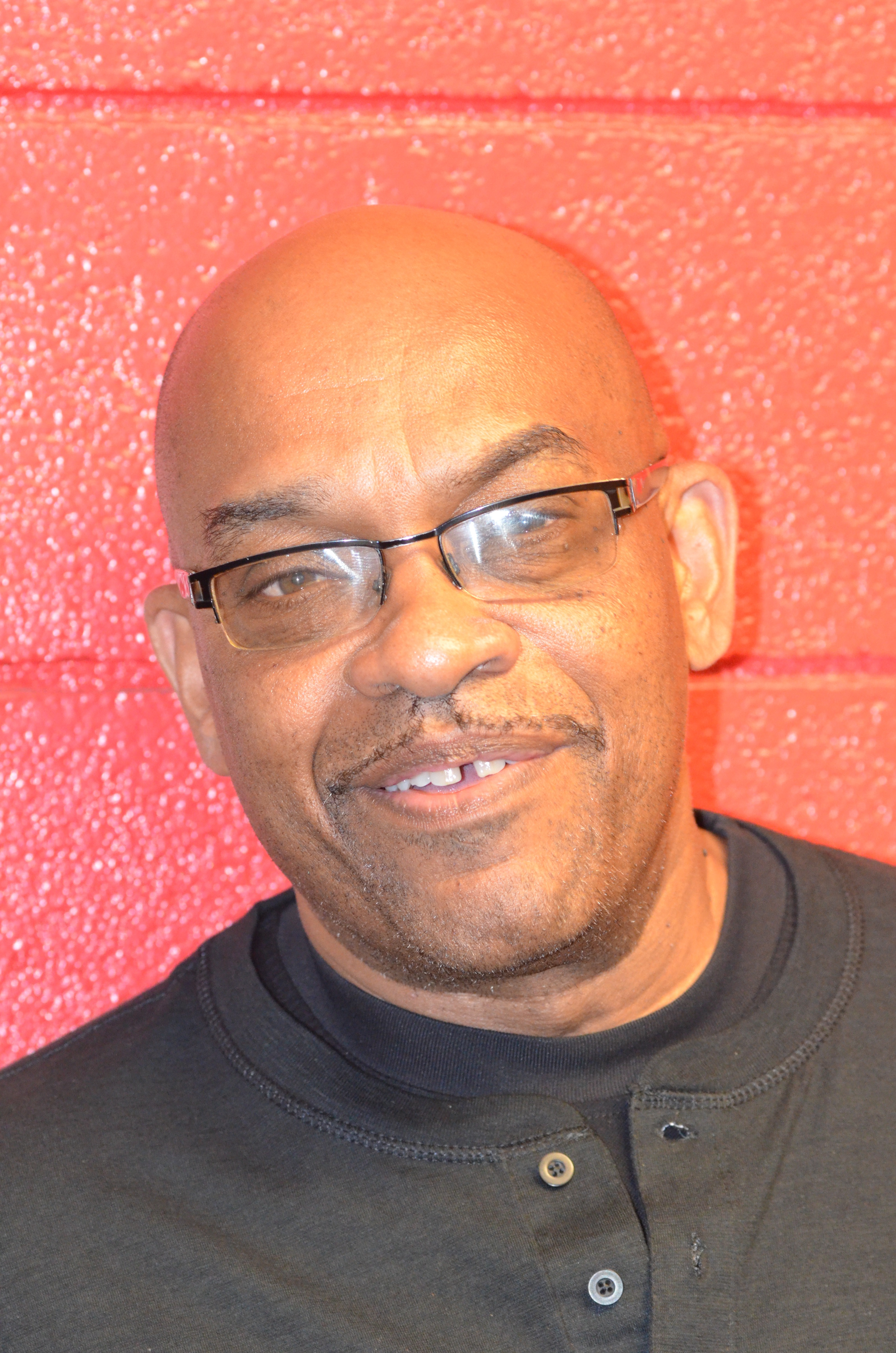 Send in your deer pictures this season

Deer season is well underway, but I probably won’t even see a deer. Those snooty bow hunters are already in... read more