They say you should dance with the one who brought you.

Sonya Parkman did that, but she married the other guy instead.

Parkman, 25, met her husband, Zac, at a school dance while she was on a date.

“We actually came with other people,” she said. “We still left with our dates. We met up a few years later, started catching up and the rest is history.”

They’ve been together for five years and married for two.

Parkman, originally from Monticello, has lived in Oakvale for about three years. She’s worked in Brookhaven at Beyond the Rainbow for five years.

The Parkmans attend Oakvale Baptist Church where they help with the youth as much as possible.

Though they aren’t parents yet, Parkman has a heart for children. If she could choose a superpower, she said, it would be to have healing powers.

“And also invisibility,” she said. “How awesome would it be to go up to all sick children or people and make their pain go away? And it would help the families of those people. And being invisible, you could go in and out of those places without people stopping you.”

Parkman enjoys crocheting, drawing, reading and spending time with her family, friends and her two dogs. Her favorite food is a dish her husband whips up on occasion.

“To be honest, I’m not sure what it’s called, but my husband cooks it,” she said. “He makes some oven-cooked pork ribs with potatoes and carrots. Good as a meal or main dish.” 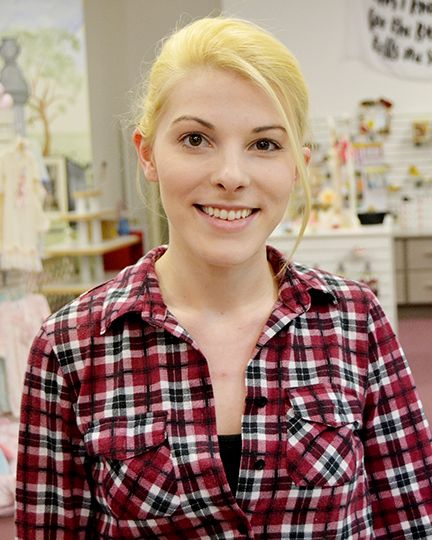