Funeral services for J.G. Lewis, of Wesson, are Thursday, Nov. 9, 2017, at 10:30 a.m. at Riverwood Family Funeral Service in Brookhaven with burial at Ebenezer Methodist Church Cemetery in McCall Creek.

As a 16-year-old sophomore in high school, he was drafted into the United States military. He served in the U.S. Navy aboard the USS Hudson (DD-475) A Fletcher-class destroyer from April 1944, until March 1946, achieving the rank of machinist Mate third Class. Accommodations include: American Theater Ribbon, Asiatic-Pacific Ribbon (4 Stars) the Victory Ribbon; and a commendation ribbon for valor and bravery.

The crew of the USS Hudson was credited for sinking two submarines on Jan. 31, 1944, containing multiple high-ranking officials and enemies of the United States. Lewis he was personally credited with the successful defense of his ship when he manned his 20-mm gun and fired which misdirected and destroyed a kamikaze plane headed straight toward his ships position. Lewis epitomized what being a true American patriot was and was an extremely proud American veteran.

After the war, he graduated from Monticello High School and enlisted in the Merchant Marines in 1947. After a one year tour in the Merchant Marines, he began a new adventure at Halliburton Services in 1948. He held many positions during this time and his final position was that of field supervisor. He retired in 1986 after 38 years of service.

After retirement, he and Bobbie established residence in Wesson. He and Bobbie faithfully attend Zion Hill Baptist Church and are a beloved part of the Sand Hill community for 39 years. Pop was very blessed to have passed doing what he loved, an avid outdoorsman. His final moments was that of kissing his bride of 43 years and heading to his deer stand to check deer cams and corn feeders. “Pop” was a beloved, husband, father, son, grandfather, uncle, cousin and friend. Pop leaves behind a wonderful legacy to aspire and challenge us.

He was an avid outdoorsman who specialized in deer, turkey and squirrel hunting and fishing. He loved to mentor his grands and great-grands. He was a self taught mechanic.

Preceding him in death were his parents; sisters, Hermie Lewis and Blanch Smith and brothers, Norman Lewis and Arthur Lee Lewis. 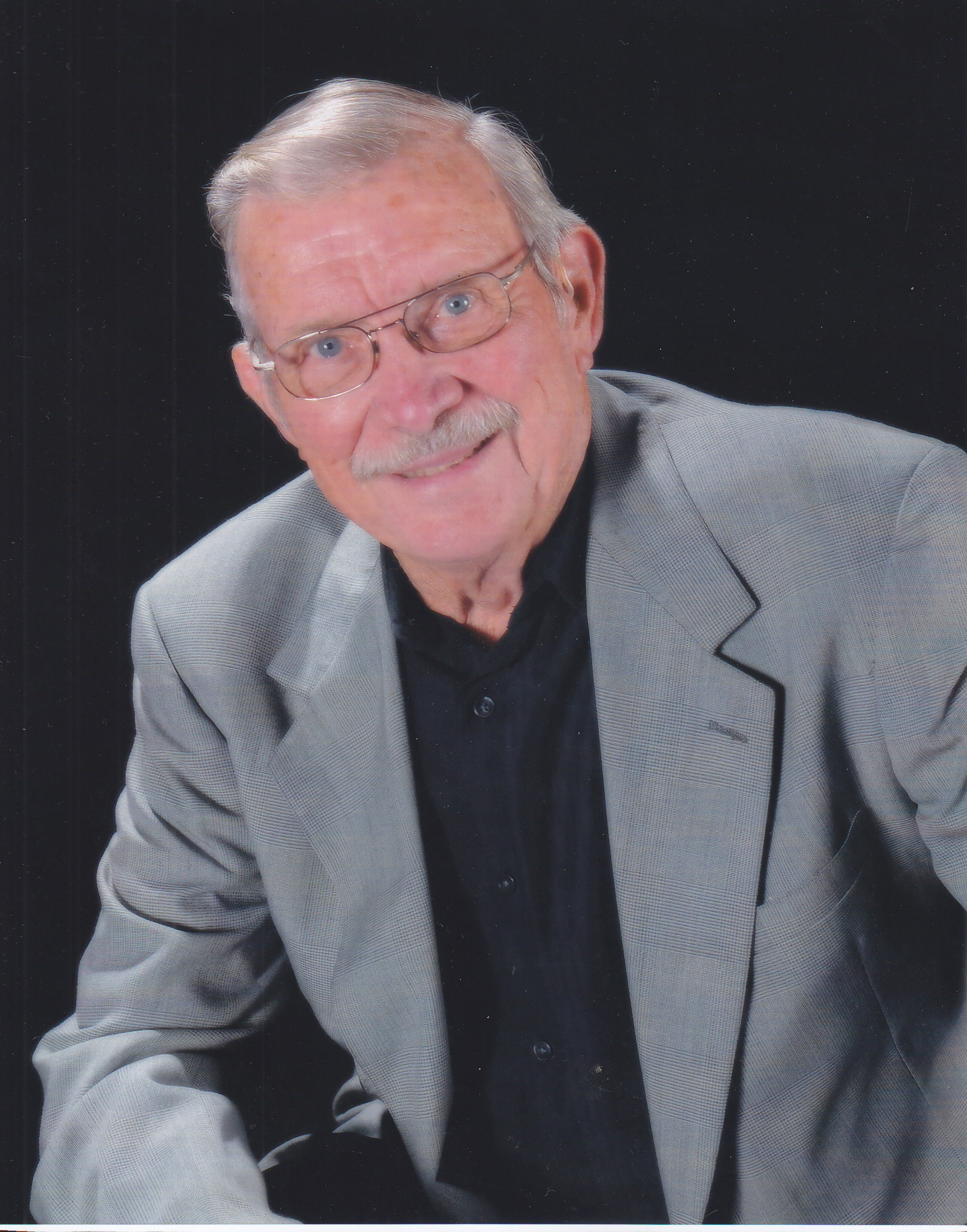 Funeral services for Maxine Pickett, of Wesson, are Saturday, Nov. 4, 2017, at noon at Beauregard United Methodist Church in... read more