Agents of the Mississippi Bureau of Investigation and other south Mississippi law enforcement officers are asking for the public’s help locating Jerry Glenn Willis, 43, who is wanted for domestic aggravated assault and kidnapping after his alleged live-in girlfriend was found burned alive.

The victim, 46-year-old Stacy Mitchell Frank, was found shortly after 11 p.m. Wednesday on Hwy. 11 in Pearl River County, said Warren Strain with MBI. She had been doused with gasoline, set afire and left beside the road. She was transported to a Pearl River County hospital for treatment and then taken to the University of Mississippi Medical Center Burn Unit in Jackson.

Both the suspect and victim list 130 George Mitchell Road, Picayune, as their home address. The suspect may be traveling in the victim’s black 2014 Nissan Rogue SUV.

If anyone has information regarding the whereabouts of Willis call 911. Strain said Willis is considered dangerous. 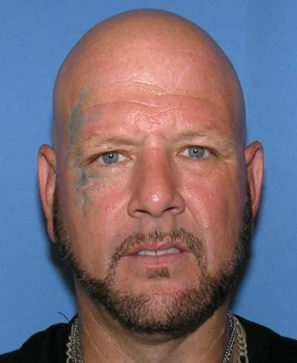 Litter fines on the rise in Brookhaven

Motorists should think twice before tossing that burger wrapper out a car window. After a 5-2 vote by the Brookhaven... read more