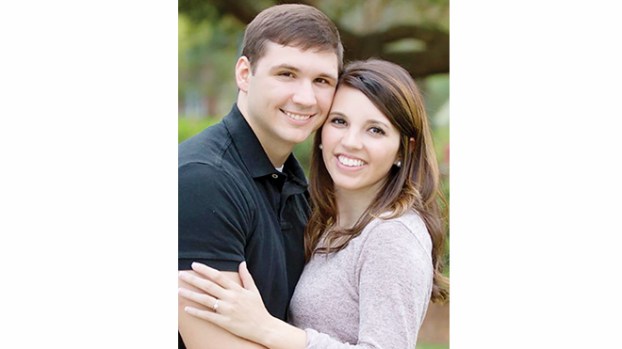 Van and Stephanie Jones announce the engagement and upcoming marriage of their daughter, Hannah Alexandra Jones of Raymond, to Garrett Steven Rushing of Clinton.

He is the son of Steve and Cassandra Rushing.

The bride-elect is the granddaughter of Faye Jones of Terry, the late Harold Jones, Ruby Downs of Byram and the late Charles Downs.

Miss Jones is a 2013 graduate of Copiah Academy and a 2017 graduate of Mississippi College with a degree in elementary education. She is employed by Clinton Public Schools.

Mr. Rushing is a 2012 graduate of West Lincoln Attendance Center, a 2014 graduate of Copiah-Lincoln Community College and a 2017 graduate of Mississippi College with degrees in mathematics. He is employed by Clinton Public Schools.