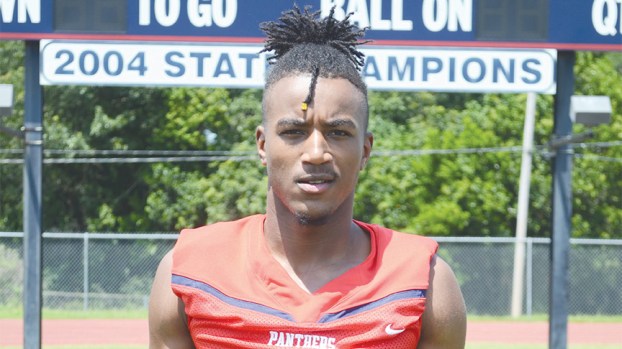 The second of three Ole Brook football players expected to take snaps at a major college next fall has announced his commitment.

“They’re giving me the best opportunity to come in and compete as a true freshman,” he said late Friday night after Brookhaven’s 39-33 playoff victory over Wayne County. “Southern Miss is the best choice for me right now.”

Jones — a three-star recruit ranked as the No. 8 best player in the state by sports website Rivals and the No. 28 player by 247Sports — has not actually signed with Southern Miss yet. USM athletic department officials declined to comment on Jones’ commitment Friday afternoon, citing NCAA rules against speaking about recruited student-athletes before they sign their offers.

Jones was previously committed to Mississippi State earlier this year, but de-committed a few weeks later. His offer from Starkville still stands, and he has other offers from a host of blue blood college football teams, including Florida State, Georgia and Oklahoma, according to 247sports.com.

Jones had previously said he would announce his commitment two weeks before college football’s signing day. Early signing day is Dec. 20, and National Signing Day is Wednesday, Feb. 7 next year. Back in July, he tweeted a top-three list of Mississippi State, Ole Miss and UCLA and in September told 247sports.com he would “most definitely” commit to Ole Miss if the program weren’t being kicked in the teeth by the NCAA for alleged rampant rule-breaking.

With Jones’ commitment, the last of Brookhaven’s three projected Division One college football players is senior defensive lineman Jeffery Johnson. He gave no insights into his decision-making progress Friday night while celebrating the Wayne County win.

“I don’t know yet. It’s kind of a struggle right now,” Johnson said. “With the other two guys going, now everyone wants to know what you’re going to do.”

The Ole Brook Panthers are headed to the second round of the 5A playoffs after outlasting Wayne County in a... read more