Brookhaven native Norlando Veals thanks his quarterback for award

After a stellar individual performance that earned him a prestigious individual award, he gave credit to someone else.

“I give my quarterback a lot of props for getting me the ball,” Veals said. “I’m just thankful that he made it happen. I’ve gotten close to player of the week on a couple of occasions but never hit the mark. When I finally got it this week I just smiled.”

Veals said film study and knowing the Delta Devils’ defensive tendencies allowed his coaches to draw up a deadly game plan for getting the ball to the Braves receivers. He said most of his damage was done in Cover Zero against a single man defender with no help from the safeties.

“We knew they liked to line up in Cover Zero for a couple of formations we run, and I just had to make a few plays,” Veals said. “I moved to different spots on the field and, on a few of them, I just made a play.”

Veals scored on a 17-yard pass in the first quarter, with his other two touchdowns coming on longer passes of more than 60 yards. One of the long scores was a short pass in which he shook off the defender and broke free down the sideline.

With the win, ASU improved to 7-3 overall, clinching the SWAC eastern half with a record of 5-1. The Braves will end their regular season this weekend at Jackson State University and travel to Houston, Texas on Dec. 2 to play the SWAC championship game at NRG Stadium, home of the NFL’s Houston Texans.

Veals won’t be able to make it to Laurel this Friday night to see his old Panthers take on Laurel in the second round of the 5A high school playoffs, but if Ole Brook advances to South State the following week, he’ll be there.

“I’ve been really impressed with Brookhaven this season,” he said. “If the players just keep on listening to the coaches and go with their game plan, that’s all they need to do.” 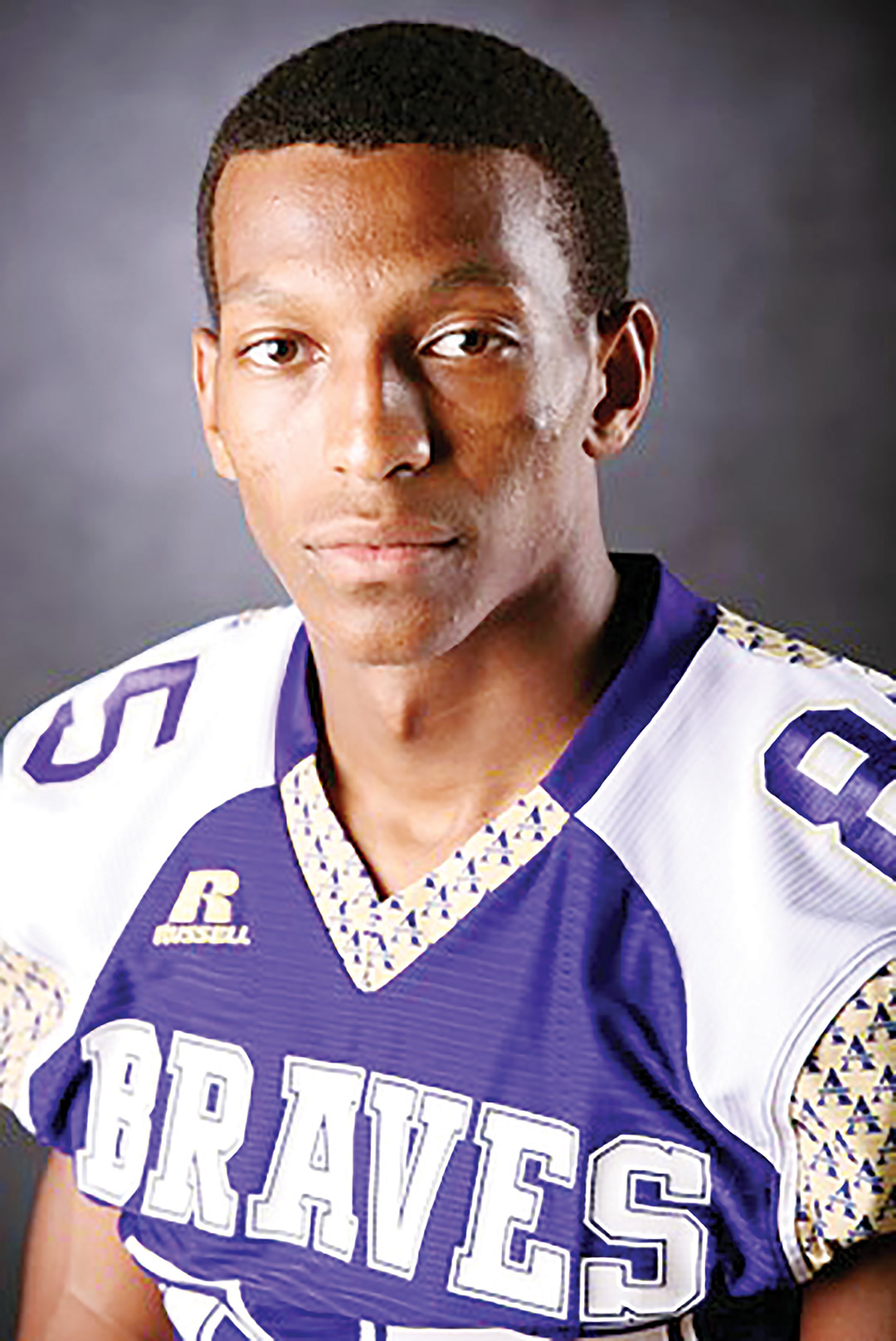 It was a big day. All the attention was on the softball team, and even the television news had sent... read more