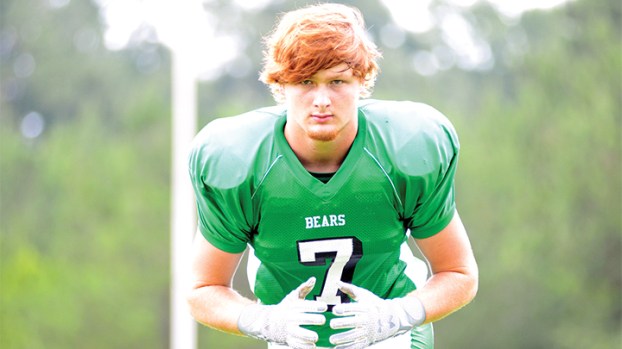 Chase Owen of West Lincoln is Region 7 2A All-District MVP.

Chase Owen of West Lincoln has been named Most Valuable Player for the Region 7 2A All-Region football team. The 6-foot-3, 220-pound senior racked up 17 total touchdowns this season — six receiving and 11 rushing — and a total of 652 receiving yards, according to an online stats website.

His average yardage is 16.7 per reception and 50.2 average receiving yards per game. Owen has amassed 39 catches, 102 carries and 668 rushing yards. Owen is a multi-range athlete, also competing in basketball and baseball for the Bears.

Following are the players chosen from each 2A school for first and second teams.

Brookhaven Panthers off to Laurel for Round 2 of playoffs

It’s almost like there are two Brookhavens out there. One of them is the throat-cutter squad of Panthers who disassembled... read more