Thanksgiving is a time for philanthropy, and, in a show of goodwill, the Town of Monticello donated an abandoned home to Habitat for Humanity at its Monday night meeting.

“This is a house that we took a deed to several months ago,” Monticello Mayor Martha Watts said. “The landowner offered to give it to us, and we accepted.”

The property — located at 630 Mary St. — is part of Monticello’s up-and-coming “New Town” neighborhood. The area began revitalizing a few years ago, and Watts believes the refurbished, donated house will bolster community renewal.

“After investigation, I could not see demolishing this house,” Watts said.

Monticello had $1,600 in equity in the 1,800-square-foot home, so the donation was made at a small loss to taxpayers. But the town’s aldermen believe the house will breathe new life into the community.

“The board was happy to donate it,” Watts said.

It was also announced that the town has struck a deal with Entergy, which will help improve public safety and ensure a long-term reduction in Monticello’s energy costs.

For a one-time expense of $2,800, Entergy will upgrade the street lighting on four of Monticello’s main thoroughfares.

“Safety is our number one concern,” Watts said. “We have safety issues on one of our back streets, and the new lighting will help with that.”

The new lighting will be LED, and it will save the town $220 per month in power costs.

“Our costs, right now, are over $8,000 per month,” Watts said. “So, installing the new lights is a good opportunity for the town to economize.”

The board also discussed the recently passed referendum legalizing the sale of liquor in Monticello.

The Mississippi Department of Revenue administers the vending of alcohol throughout the state. Therefore, Monticello’s aldermen have little say in how the sale of alcohol should be managed within the city limits.

“The state totally governs the hours and the days that you can do this,” Watts said. “You can shorten the hours, not lengthen them. Sunday sales are prohibited, period.”

“I was an alderman for eight years,” she said. “And that’s one thing I learned early on. You have to almost foresee the future. Especially when you’re setting precedent. You have to pause and think about where this can go longterm.”

For now, the aldermen want to wait and see if any problems arise.

“We don’t want to change the landscape of our town,” Watts said. “We want to make sure we keep the small town atmosphere, and we want to treat this as carefully as we can.” 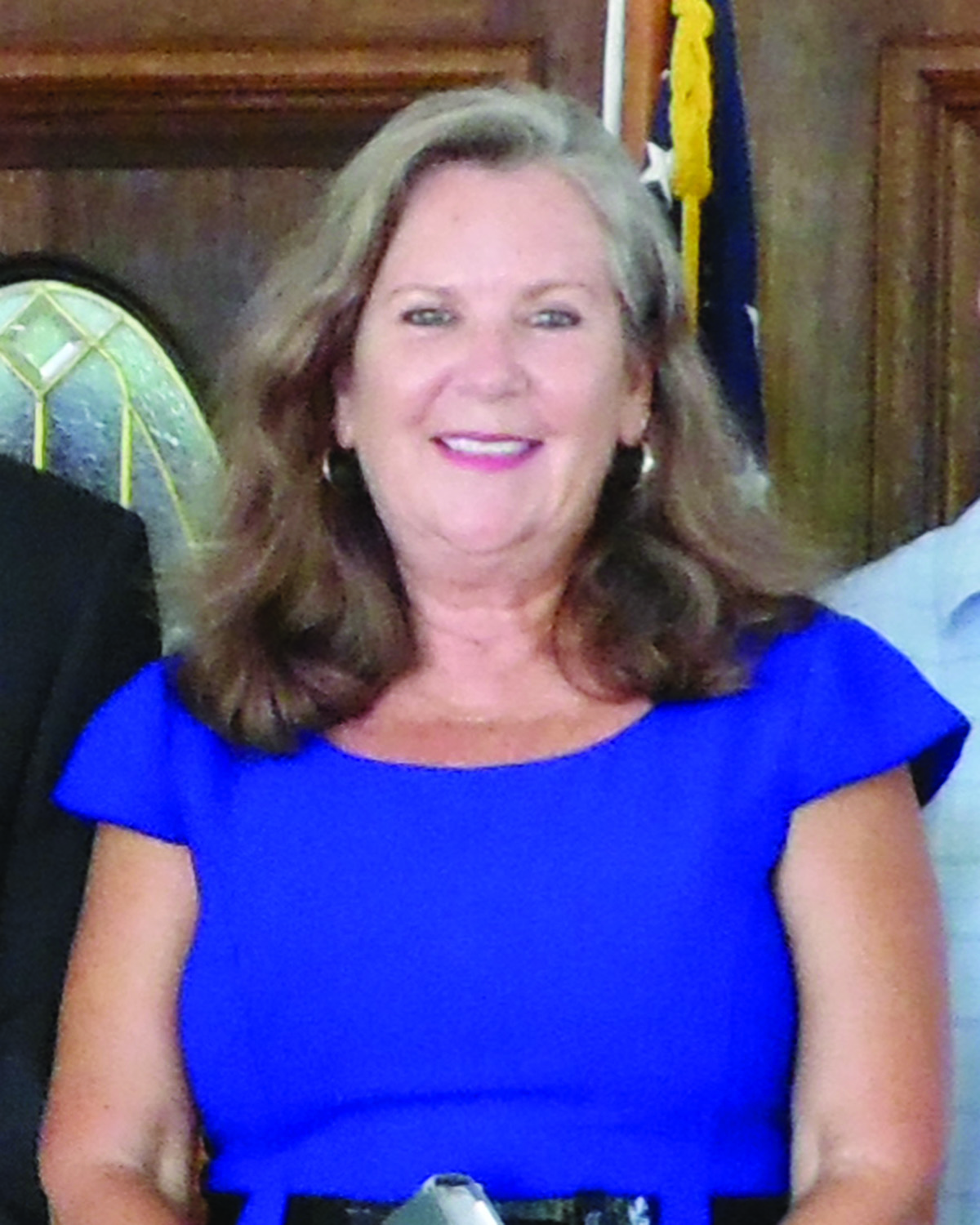 If you run a business in Lincoln County, expect to see Sam Sones come knocking. Sha Walker, president of the... read more