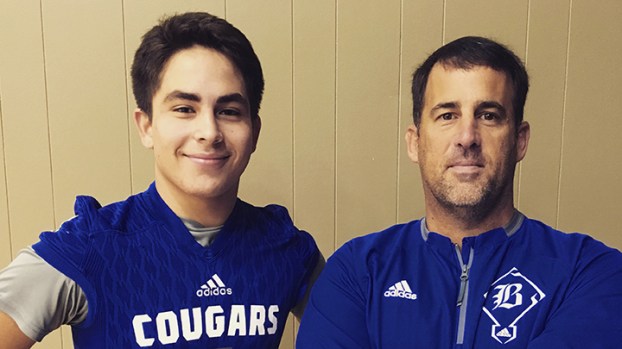 Brookhaven Academy is sending a senior football player to an all-star game and a dozen have made the all-district list.

Cougars defensive lineman Levi Smith will be the academy’s lone representative in the Mississippi Association of Independent Schools’ All-Star game, which takes place Friday at 3 p.m. at Jackson Prep. He’s been in Jackson all week, practicing, feasting and meeting other all-stars from around the state.

“I’m really excited. My team at BA has prepared me to be here,” Smith said. “There’s no better preparation than having good teammates prepare you for a game like this.”

The MAIS All-Star game is divided into a blue team and a white team, each with 44 all-stars. Smith will play defensive end for the blue team after playing most of the 2017 season for BA at defensive tackle, in which he recorded 59 tackles.

“The guys up here are a little bigger, so I have to move to the outside so I can put my quickness into play,” he said.

Smith said this would be his last football game — though he’s played football, baseball and soccer, he’s planning to attend Copiah-Lincoln Community College next year on a cheer scholarship.

“I had a good time playing football while it lasted,” he said.

“I’m really proud of what this group of guys has done. They worked hard and helped turn this thing around,” said BA head coach Ron Rushing. “I’m proud they are being recognized for their achievements, and the players who didn’t make this list are deserving, too.”

The Copiah-Lincoln Community College Wolves moved to 6-0 on the season Monday night after an 88-78 win over the Trojans... read more