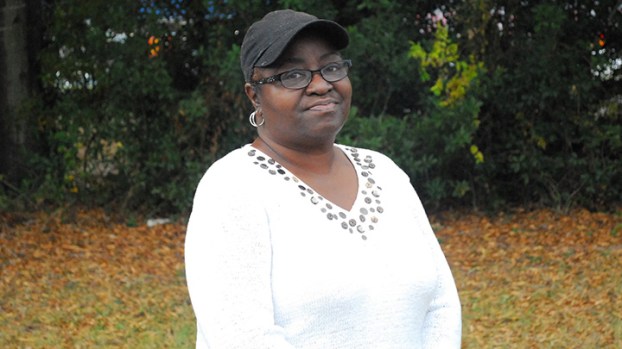 Georgia Henderson is a 60-year-old retiree, a keen walker and a woman worth getting to know.

Born in Florida, she has lived in the same house in Brookhaven for close to 27 years.

“It’ll do,” Henderson said. “It’s alright for me, but I don’t know if other people would like it.”

Her adult son lives in Birmingham, Alabama, and — because he’s a professional teamster — his work keeps him on the road most of the time. So, one of Henderson’s family’s most cherished traditions is getting together and enjoying a little domestic bliss.

“It’s really special when he comes into town, and I love when I get to see my granddaughters,” she said.

Henderson is contentedly single, but suggested she might be open to dating.

“I’ve been single for quite awhile,” she said, chuckling.

A longtime congregant of St. Mark’s Missionary Baptist Church, Henderson is an incredibly dynamic part of the community. She is an active member of the NAACP and the Ebony Club, and she contributes to her church’s senior missions.

“I just love to help out,” Henderson said.

She considers her philanthropic spirit to be her finest quality, and Henderson hopes to continue having a positive impact on Brookhaven for years to come.

“I really enjoy giving to people,” she said.

When she’s not busy enriching the lives of her neighbors, Henderson loves whipping up a pan of chicken spaghetti.

“I like making it, because it’s so easy to do,” she said through a grin.

Chicken spaghetti is her favorite thing to eat, and she said she’s got the recipe down to an exact science.

“Some of the old people around probably make it a little better than me, but mine’s really good,” Henderson said.

An ardent Christian, Henderson said she could not live without her intimate relationship with Christ.

“I really don’t know what I’d do if I didn’t have Jesus,” she said.

In fact, if she could have any super power, Henderson said she would like to magically bless the people of Lincoln County through ministry.

“I would bring people to Christ and get them some money,” she said. “Because people need the Lord, and I know they need some money, too.”