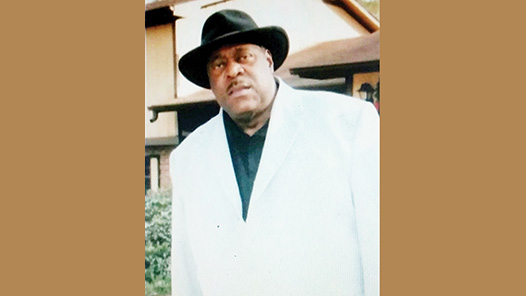 James Magee’s door on Sunday afternoons was always open and he’d find a place at the table for anyone who wanted to eat.

That’s the kind of man he was, according to his younger sister, Karen Henderson.

Magee, who’d been a sheriff’s deputy and a bails bondsmen, died in January 2015 from heart failure. Henderson’s grieved enough, she said, and she’s ready to set her own table in his memory.

She’s planning a free lunch for adults 60 years old and over to spread some Christmas cheer in Magee’s name. She’s calling it the Spirit of Christmas luncheon.

“He was always giving to people,” she said.

He’d buy turkeys, hams and fruit baskets to give to people at the holidays. He’d give people money for their children’s school supplies.

She didn’t hear those stories from him though.

“He wasn’t the type to brag,” she said. “When he did something for people, they would tell me about it themselves.”

One thing that he did in public was feed people. Magee and his wife, Linda, would cook on Sundays and invite everyone over to share the meal. He’d always find room for extra people, Henderson said.

“His legacy needs to live on,” she said.

She said her brother, who graduated from Alexander High School and Alcorn University, learned his generous ways from their parents.

“My dad and my mother were the same way,” she said.

She wants to continue his generosity by hosting a lunch Dec. 16 at the Brookhaven Parks and Recreation Building on Hwy. 51. The event is 11 a.m. to 2 p.m.

She plans to have entertainment and plenty of food for everyone to enjoy. It will be a time to socialize.

“It’s just a time to come together. There are a lot of senior citizens who don’t have anywhere to go. They can come and socilaize and enjoy themselves.”

Magee’s family and friends are volunteering to provide food, cook and serve.

“He would love it, if he knew that he was being thought about. He would be overjoyed,” she said. “He just loved to help people. He would always try to figure out a way to help, to lift somebody up.” 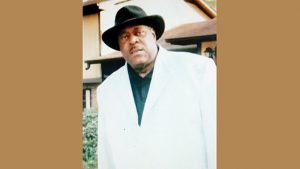 An advocate for reading at an early age wants to get books in the hands of every child in Lincoln... read more