An Adams County man was arrested Monday for attempted murder after allegedly beating a child with a baseball bat Saturday evening.

When deputies arrived, they reportedly found a juvenile covered in blood lying on a couch. An AMR ambulance arrived on scene and treated the child.

The suspect’s father, Joseph Washington Sr., reported told deputies his son was the perpetrator and hit the child several times with a metal baseball bat. 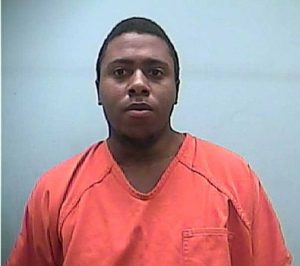 Lincoln County Sheriff’s deputies are searching for a person of interest in a shooting early Saturday that left a man... read more