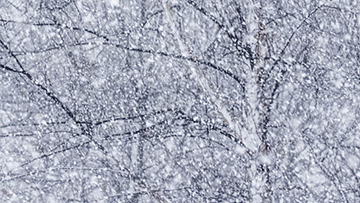 Snow is a possibility Friday; area under winter weather advisory

Temperatures today will reach the mid-40s before hovering at freezing tonight, which could bring snow, according to a meteorologist with the National Weather Service in Jackson.

A winter weather advisory will be in effect from 9 tonight to noon Friday. Accumulations up to 1 inch are expected.

Meteorologist Tony Hurt said the greatest chance for snow will be between the early morning hours Friday through midday to about noon.

“You have that window where you can possibly expect some snow,” he said.

If any snow accumulates Friday, it could refreeze as ice on highways Saturday, he said, so motorists are urged to take precautions.

Hurt said that if it snows in Lincoln County it could be enough for a snowman.

Four certificates of recognition were presented to a group of first responders at the Town of Monticello’s Monday night board... read more