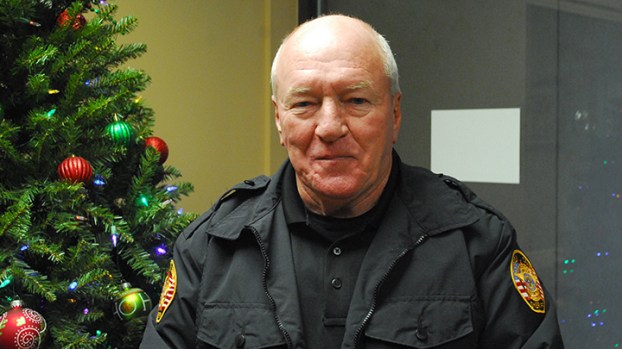 Randy Pickett is a 63-year-old veteran, an energetic grandfather and a man worth getting to know.

When he was growing up in Louisville, he had just one thing on his mind — wooing his sweetheart, Susan.

“We grew up together in the same town, and my sister actually married her brother,” he said.

“She likes to take trips, so I make sure we do that from time to time,” he said.

He moved around Mississippi quite a bit when he was younger, until finally settling in Heucks Retreat in 1989.

For nearly five years, Pickett — known colloquially as Sarge — has served as the warden at the Lincoln County jail.

He considers his unbending work ethic to be his finest quality, and, ever since he was old enough to stay busy, his hands have rarely been idle.

“I don’t mind working, because I’ve always done it,” he said.

After a busy workweek, Pickett likes to spend Sundays at Heucks Retreat Baptist Church, where he and Susan teach the 2- and 3-year-olds’ Sunday school class.

“Most of the time, it’s her doing the teaching,” he said, chuckling.

He also loves preparing fried pork chops on the weekends.

“I like them thick and juicy,” he said through a grin.

Most people typically judge Pickett by his staunch demeanor, but one of his coworkers said, even though he comes across as tough, he’s really a “big-hearted softy.”

That being said, Picket cherishes his wife — whom he calls his best friend — above all else.

“I took a 40-year contract, and it runs out this year,” he said, smiling broadly. “I might renew it, but it depends on what the newer models look like.”

Lastly, if Picket could have any super power, he said he would like to be able to fly.

“I don’t know why, exactly, but it would be really nice to just take off and go,” he said.

New Sight Baptist Church’s live, drive-through nativity is on display through Sunday from 6-8:30 p.m. at the church. The theme... read more