Funeral services for Ruth Daniel Reeves, of Bogue Chitto, are today, Jan. 23, 2018, at 2 p.m. at Montgomery Baptist Church in Summit, with burial at the church cemetery. Riverwood Family Funeral Service in Brookhaven is in charge of arrangements.

In lieu of flowers, memorials may be made in her honor to Montgomery Baptist Church Building Fund, 495 Montgomery Rd SW, Summit, Mississippi 39666.

To express your thoughts to the family, visit riverwoodfamily.com and click on her name to leave a comment. 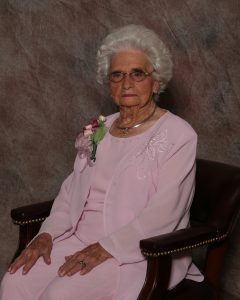 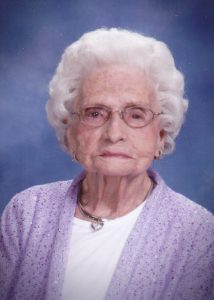