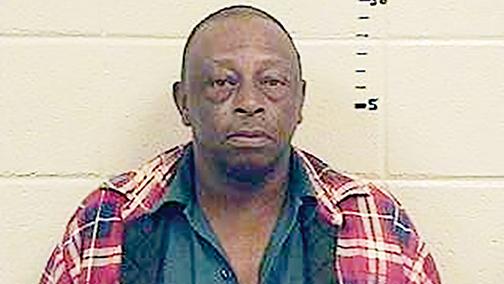 A man missing from Lincoln County was found safe Tuesday night in a nearby state.

“He was with a friend in Louisiana,” Lincoln County Sheriff Steve Rushing said.

Family members Monday reported Sherman Lee McCall missing. They hadn’t spoken to him in several weeks and said it was unusual for him to stay away for so long. McCall doesn’t own a phone or a car and either walks or relies on rides for travel.

He was last seen on Heucks Retreat Road about four weeks ago.

Rushing said investigators began calling McCall’s friends and were able to locate him in Louisiana.

100th day brings out the ‘old folks’ at Mamie Martin

On the 100th day of school at Mamie Martin Elementary, several students dressed and acted like they thought 100-year-old people... read more