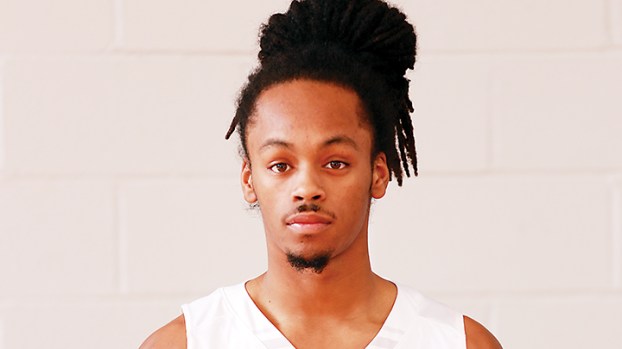 Co-Lin’s Floyd is named MACJC Player of the Week

Jonathan Floyd, a sophomore from Gulfport, was tabbed MACJC Player of the Week after two stellar performances against Mississippi Gulf Coast and Hinds last week.

The Harrison Central graduate shot a staggering 11-for-13 from the field and 6-for-8 from beyond the arc last Monday as Co-Lin defeated Gulf Coast 97-88. The 35-point performance is a career high for the standout point guard. Floyd backed that performance up with a 16-point, seven rebound game against Hinds. The Wolves fell to the Bulldogs 79-74.

“It’s an unbelievable feeling, but I have to thank my coaches and teammates for helping me get this honor,” Floyd said. “They find me on the court, encourage me and trust me to make plays. I wouldn’t be here without them, but we’re definitely not finished just yet.”

Co-Lin is back on the court Thursday, as the Southwest Bears travel to Wesson to take on the Wolves in Mullen Gymnasium. Game time is slated for 8 p.m.

She’d been there before. With 0.9 seconds remaining in the game against Amite County and the score tied at 36,... read more