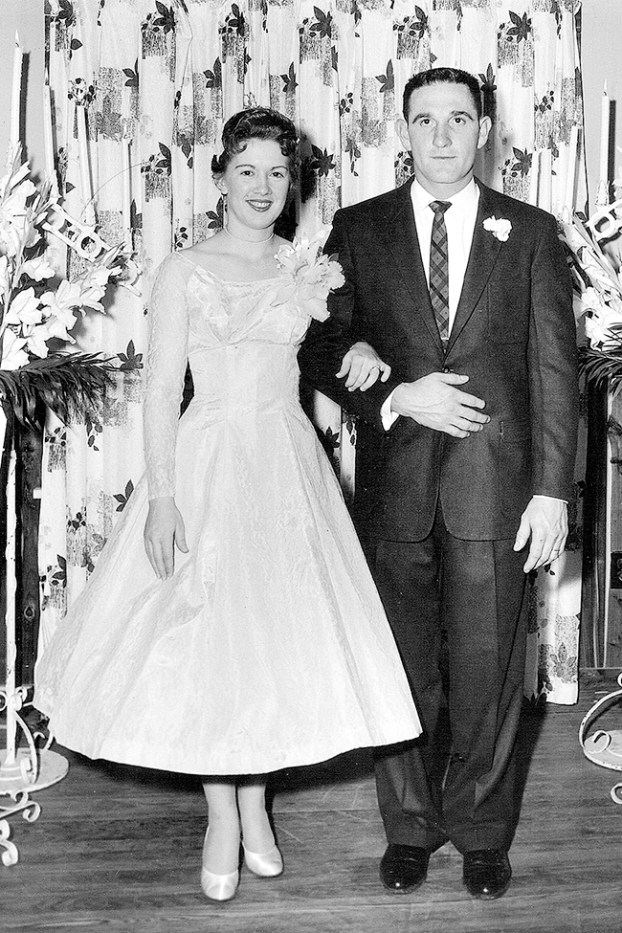 Boyce and Bonita Bullock, of Brookhaven, will celebrate their 60th wedding anniversary on March 6, 2018.

Mr. Bullock is retired from his position as president of Soloco.

Mrs. Bullock has been a homemaker.

The children and grandchildren of the Bullocks invite you to celebrate their anniversary on Sunday, March 11, 2018, at the Homestead at Brookhaven Nurseries, from 2 until 4 p.m. Light refreshments will be served.

Thomas and Amy Greer, of Centreville, announce the engagement and upcoming marriage of their daughter, Madelen Renee Greer, to Cody... read more