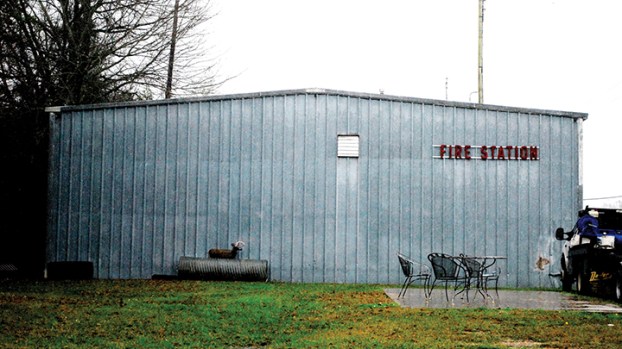 Photo by Trapper Kinchen/Brookhaven Fire Station 2 on Willard Street was built in the early ’70s and has suffered a series of maintenance problems in recent years.

City of Brookhaven slow on choosing site for firehouse

Nearly a year ago, the Brookhaven Board of Aldermen accepted a $625,000 state grant to replace an aging Fire Station 2.

The money’s still in the bank and the station still stands on Willard Street.

With state funds well in hand, the only thing stalling the project is the selection of a new station site.

The Willard Street firehouse sits on the edge of Ward 1, directly adjacent to Ward 2, and serves the eastern portion of the city.

“We definitely need a new station on the east side of town,” Ward 2 Alderman Dorsey Cameron said.

Fire Chief Tony Weeks, Mayor Joe Cox and several aldermen have made various location suggestions over the past two years, but a final decision has never been reached.

Cameron said it has been nearly six months since the board last discussed the station move, and they most recently considered a spot on North First Street.

“I would like us to build a new one from the ground up. I hope we do that, but nothing concrete has been decided,” he said.

The current station — a metal building constructed in the 1970s — has suffered a series of maintenance issues over the years, and, in anticipation of the firehouse’s relocation, the board has lately tried to avoid spending money on repairs.

When the project was first proposed, Weeks recommended that the new station be built larger than the existing facility. He said city fire trucks are barely able to fit into the current structure’s bays.

Cameron said the board hopes to position the new firehouse on a lot large enough to accommodate any necessary, future expansion.

In the meantime, the state grant will remain in the bank. City Clerk Samantha Melancon said the $625,000 is in the city’s general fund, drawing interest at a standard rate.

Wesson’s police chief took to Facebook Friday to address concerns parents have had about an incident at Wesson Attendance Center.... read more