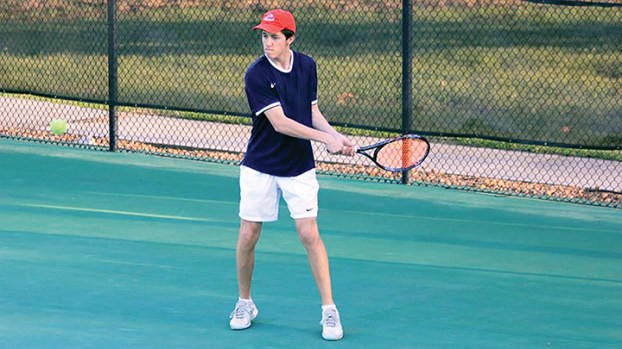 The BHS tennis team suffered its first loss of the season to 6-A Germantown High School.

The match, held at Ridgeland Tennis Center Thursday, ended with a score of 4-3. Both girls’ doubles matches went to a third set tie-breaker, with GHS coming out on top of both to seal the team victory.

Junior varsity matches were all won by BHS.

After the spring break holiday, the Ole Brook tennis team will play three matches the week of March 19 at Brookhill Tennis Center — Monday vs. Natchez, Tuesday vs. Brandon and Friday vs. Wingfield.

Hornets sting the fire out of Bobcats, 13-1 in game one of two The Loyd Star Hornets’ bats heated up... read more