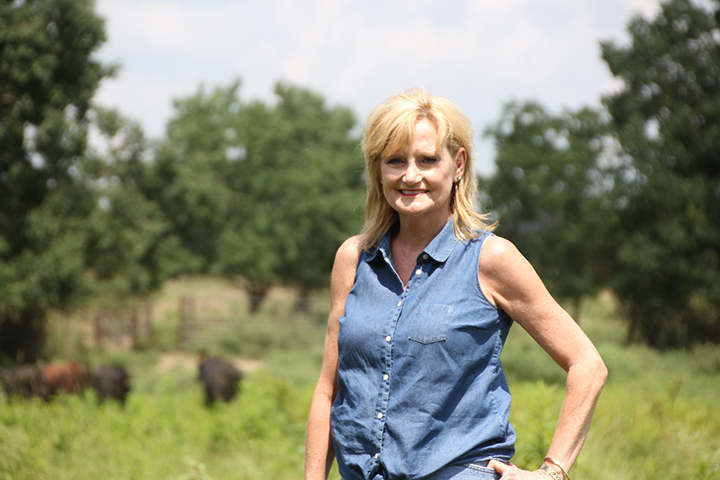 Hyde-Smith, a Brookhaven native and former state senator, will fill the vacant term left by the retirement of Sen. Thad Cochran effective April 1. She will ascend to the seat on appointment from Gov. Phil Bryant and hold the position until a special election in November.

In that election, she will face off against state Sen. Chris McDaniel, who recently announced he was abandoning the race to challenge U.S. Sen. Roger Wicker and will instead fight for Cochran’s seat. His supporters have called for Bryant to appoint him to the seat, but the governor was clear that will not happen.