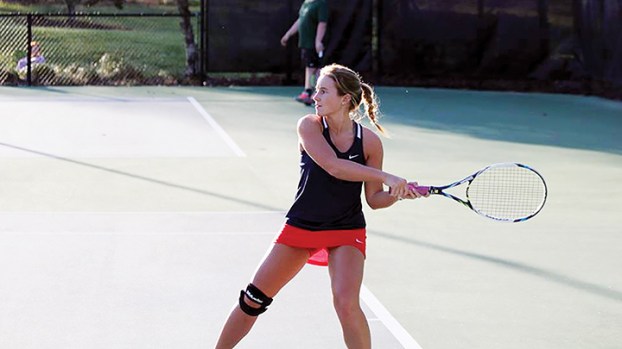 The Ole Brook tennis team is 2-0 this week after defeating Natchez Monday and taking down 6A powerhouse Brandon Tuesday.

The singles matches against Brandon were both long and hard-fought. Sarah Grace Evans defeated Laura Lee 7-5, 7-6. The boys’ singles match was the final varsity match playing, and with the team matches tied at 3-3 Braxton Wallis defeated a determined Pablo Molero 6-4, 6-7, 1-0.

Other match results were:

In junior varsity action all players took the court but only five matches were completed due to time limits. BHS won 4-1.

After five years as an assistant football coach at Southwest, Cameron Achord has been given the chance to show what... read more