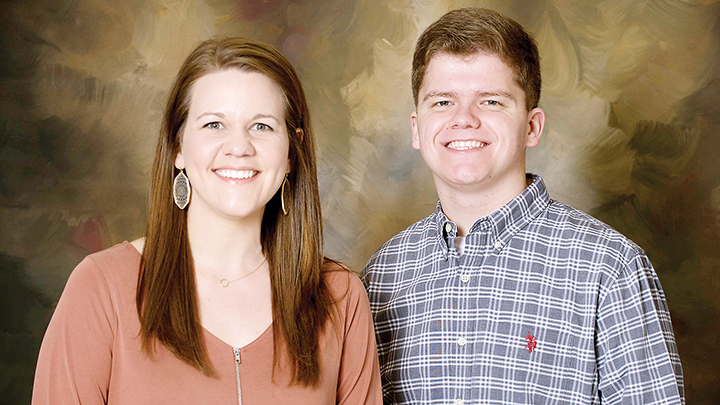 Sawyer Rials, the son of Johnny and Rhonda Rials of Brookhaven, was watching “Atypical,” a comedy about a teenager on the autism spectrum when he had an a-ha moment.

After researching the disorder, Rials decided to become a therapist for autistic children.

“I’ve always known I wanted to help people but I didn’t know how,” the 18-year-old said.

He selected University of Southern Mississippi since it is the only university in the state that offers a psychology graduate program.

Rials scored a 28 on his ACT his junior year and will be recognized by the Mississippi Economic Council and its M.B. Swayze Foundation in the Student-Teacher Achievement Recognition Program Thursday. He chose Jennifer Goldman as his STAR teacher.

Goldman teaches English 1 and 2. She’s been in education for nine years and six of those have been at Enterprise.

She said she was surprised to be her former student’s pick since usually that honor goes to junior and senior teachers, but she’s thrilled at the recognition, especially by someone like Rials.

She said Rials is a gifted writer with a passion for reading and writing.

“He’s very creative and articulate in the way that he writes,” she said.

Though Rials plans to study psychology, he hasn’t given up his dream of being a writer as well. He’s already penned the drafts of two novels, aimed at young adults. One is a thriller and the other is a fantasy.

Rials said he chose Goldman for his STAR Teacher because she made learning fun.

“She was very good at explaining stories,” he said.

Rials holds a 4.0 GPA at Enterprise where he’s on track to become a Mississippi Scholar and class valedictorian. 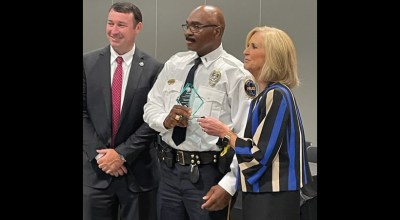 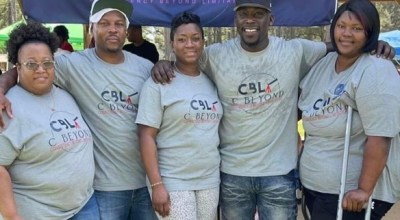