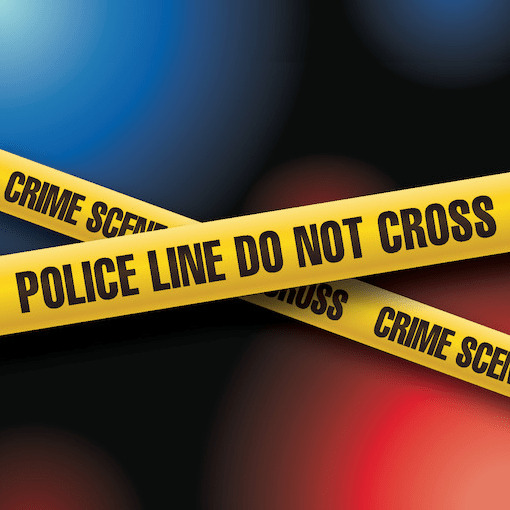 Brookhaven Police are investigating a shooting death at a home on Smith Lake Road.

Chief Kenneth Collins said John A. Bennett was found dead inside his home at 1203 Smith Lake Road under “suspicious circumstances.” Police arrived at the scene after the deceased’s father found his son dead of a gunshot wound and called police, he said.

Though police have not declared the investigation as homicide or suicide, Lincoln County Deputy Coroner Ricky Alford said no gun as been found at the scene, making suicide unlikely. He said Bennett was last seen by his father Friday, meaning the crime was committed sometime within the last 24 hours.