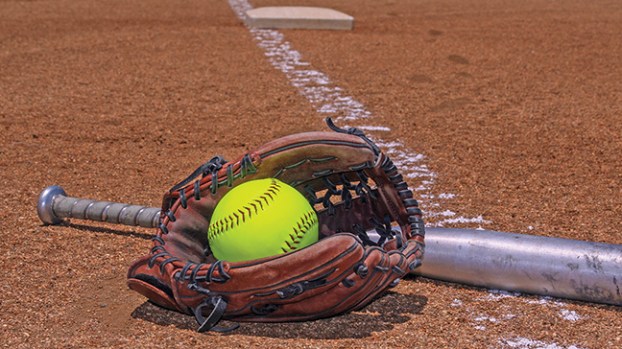 Brookhaven softball knocks off Stone 4-2, advances to third round of playoffs

That’s all the Lady Panthers would need as they went on to win 4-2 to advance to the third-round of the playoffs where they’ll take on Pearl River Central.

Haley Nations performed well again, for the Lady Panthers. She went all seven innings and struck out nine, and only allowed two runs in the 14-inning series.

“She’s been excellent this season,” Brookhaven head softball coach Mandy Vinson said. “She’s thrown strikes, and she’s really been able to put the changeup in the strike zone. She’s keeping hitters off-balance, and she’s not letting them be able to sit on one pitch. She’s been great.”

The Panthers struck first in the first inning, giving Nations an early 2-0 lead to work with. Brookhaven added two more runs in the bottom of the second inning to extend the lead.

“Our slappers had a really good night, and I was proud of that,” Vinson said. “Ideally, you’d like to score after the first two innings, but we did good. I was proud that we came out with the series victory in two games.”

Brookhaven moved to 21-4 on the season, and are 2-0 in the playoffs. They’ll travel to Pearl River Central on Tuesday night, after hosting game one of the series on Monday night.

“They’re a very good team,” Vinson said. “They really pitch it well. They have some good pitchers. We’re going to have to lay off their pitcher’s rise-ball if we want to have success.”

Vinson said that she was impressed with how her team played defensively in Thursday’s lone contest, and that she hopes that the defensive effort going forward continues.

“They put some more balls in play in the second game,” Vinson said. “I was proud of how we handled that defensively. We made some really good plays.”

For a coach there’s always things to improve on, and Vinson said that the Lady Panthers will have to get better in some areas if they’re to continue in the playoffs.

BHS off to 2nd round vs. West Jones — Panthers are on the road to Laurel Friday night to take…