Cobras out, Cougars advance in playoffs

The Wesson Lady Cobras’ season came to an end with a 6-5 loss to Choctaw Central in the first round on the 3A playoffs this week.

Wesson dropped game one with Choctaw Central 5-0 but rallied back for a victory in game two. The Lady Cobras got behind early in game three, trailing 5-0 after two innings. But they found some life in the third, putting two runs on the scoreboard. They added another run in the sixth and two in the seventh but it wasn’t enough.

Lawrence County clobbered Northeast Jones 14-2 in game one, barely lost 0-1 in game two, and took the best-of-three series with a 11-4 win Thursday to advance to the next round of the 4A playoffs. The Lady Cougars, who own a 26-1-1 record, will face Vancleave next week in the second round. 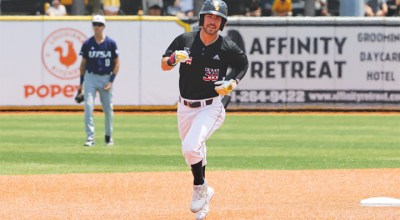 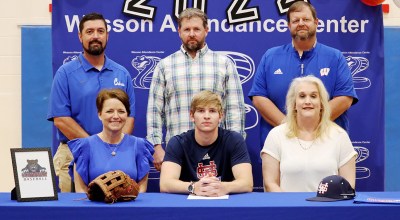