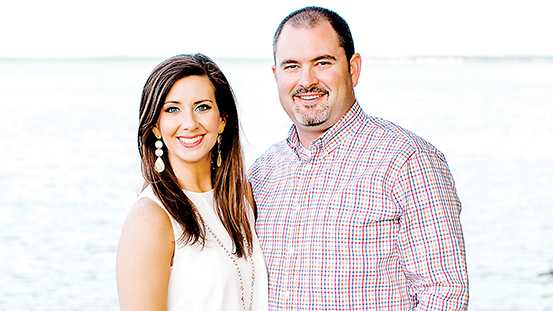 He is the son of Mr. and Mrs. William R. Vance Sr. of Bogue Chitto.

The bride-elect is the granddaughter of Mr. and Mrs. James Wendell Rogers and the late Mr. and Mrs. William Robert Hickman Jr., both of Louisville.

Miss Vance is a graduate of East Central Community College with an associates of nursing degree. She is employed as a registered nurse at East Lakeland OB-GYN in Flowood.

The couple will exchange vows on Sunday, June 3, 2018, at 4 p.m. at The Bridlewood of Madison, in Canton. A reception celebration with family and friends will follow at The Capital Club in Jackson. After a trip to St. Lucia, the couple will make their home in Brandon.

Old and new come together at Atwood

The Atwood Music Festival in Monticello is a self-proclaimed “party on the Pearl River.” Every Memorial Day weekend for 43... read more