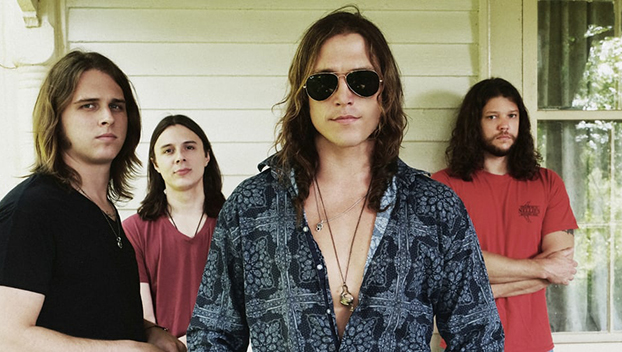 The band with Natchez roots recently released its newest album “Natchez,” which debuted this week in the No. 4 spot on the Billboard Blues Album chart.

Rolling Stone calls Bishop Gun “the best of the southeast — a little Nashville twang, some Memphis-ippi blues and a whole lot of Muscle Shoals soul.”

The article touted Bishop Gunn as being able to make music worthy of the Muscle Shoals sound title.

The band relocated from Natchez to the Nashville area and recorded a handful of tracks on their recent album at the Muscle Shoals Sound Studio.

“The music is the perfect blend of Nashville and the Shoals, and (“Natchez”) is a rare album that builds upon its influence rather than resorting to outright mimicry,” the magazine wrote.

Jackson student dies in crash on way to graduation practice