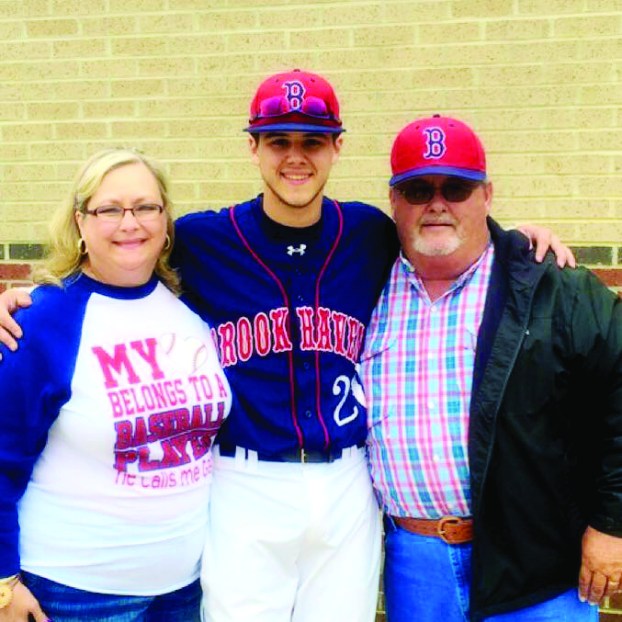 Chuck Rushing was a BHS baseball alumnus and a longtime Moyer Field fixture, having graduated from BHS in 1973, and played varsity baseball for four years.

He was able to relive those times in recent years by watching his grandson, Reese Reynaud, play for the Panthers. Reese graduated in 2016, but Rushing continued to support the Panther baseball program up until his death on June 1, 2017.

Those that knew him say that he lived his life for the Lord and for his family, but they also knew that his passion was baseball. The BHS baseball team and boosters were excited to honor his memory through this inaugural event.

Despite unseasonably cold temperatures, the game was played — all seven innings. There were slides, strikeouts and even a home run.  All the alumni seemed to enjoy themselves being back on “their” field, playing the game they love.

But mostly, it honored Rushing, while having fun at one of his favorite pastimes — Panther baseball. The “Moyer Warriors” and their boosters appreciate everyone’s support for this event.

“We have plans to make next year’s event even bigger and better,” Brookhaven booster club president Carolyn Stephens said. “Kudos to David Culpepper and Coach Chad Leggett for providing play-by-play for the game, despite the freezing cold temperatures.”

Lincoln County and the surrounding area was a hotbed of softball talent throughout the 2018 fast-pitch season, with six of... read more