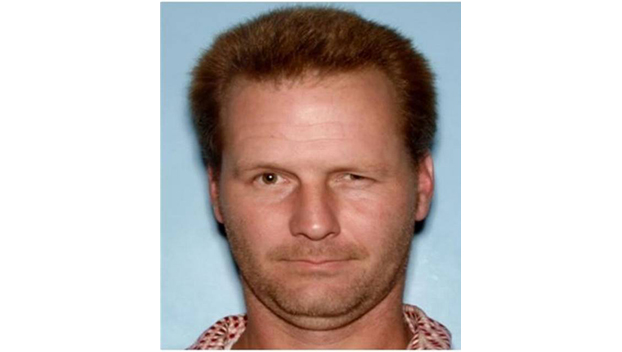 Police: Murder, arson suspect may have fled to Mississippi

SANDY SPRINGS, Ga. — A man wanted on arson and murder charges might have fled to Mississippi, officials say.

Sandy Springs, Ga., officers are searching for Patrick Joseph Nolan, 43, who they say has ties to Mississippi, Alabama, New York and Colorado.

Nolan is wanted on charges of murder, aggravated assault with intent to murder and arson in the first degree in connection with the death of Amber Marie Holliman, 39, of Sandy Springs.

The Biloxi Sun Herald reports officers believe Nolan had a dispute with Holliman Saturday at their residence in Georgia. After killing Holliman, police said Nolan set fire to their bedroom, where the victim was located deceased by the Sandy Springs Fire Department.

Nolan is believed to be driving a blue 2006 Ford Explorer with a Georgia license plate reading PYZ1420. Police say Nolan also has a dog with him — a black 160-pound Presa Canario.

Police report Nolan has tattoos on both arms, including an angel on his right arm and a devil on his left arm.