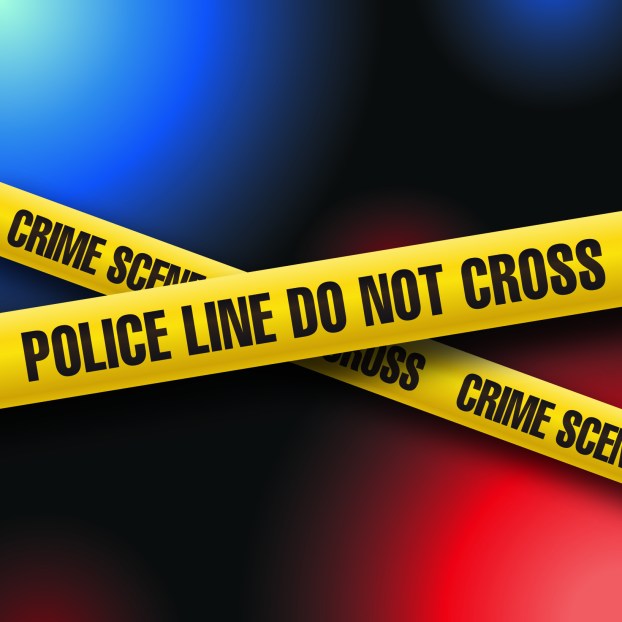 A Brookhaven woman told police she was robbed at gunpoint Wednesday afternoon while waiting in a parking lot outside a laundromat on Monticello Street.

According to a Brookhaven Police Department incident report, the woman called police around 1:30 p.m. Wednesday afternoon to report a young male had held her at gunpoint and took $62 from her wallet before fleeing north into the neighborhood behind the Piggly Wiggly on Monticello Street. The woman — who spoke to The Daily Leader Friday afternoon — said she was sitting in her truck smoking a cigarette between loads of laundry outside the Brookhaven Wash & Dry when the attacker approached from her blindside.

“The one with the black shirt walked up and said, ‘You been doing them weeds?’ I told him this isn’t weed, it’s a cigarette. He asked for one. I reached over to my console and was going to give him a cigarette, and I turned back around and he had a pistol to my forehead,” she said.

The victim spoke on the record, but The Daily Leader is not publishing the victim’s name out of concerns for her safety.

The woman said the attacker and another young male had approached her about 10 minutes before the robbery and asked for a ride, which she declined to give, while she sat in her vehicle, parked on the side of the laundromat facing North Church Street. She said both appeared to be young teenagers, and she saw the second youth — who she said was wearing a gray shirt — across the street near the intersection of North Church and West Court streets shortly before she was robbed.

When the robber pointed his gun at her, the woman said she simply held open her billfold for him to collect all her cash, identified in the police report as three $20 bills and two $1 bills.

The victim said the robbery was frightening, but said Brookhaven police responded almost immediately. She said she accompanied officers to Piggly Wiggly to review the grocery store’s security camera footage. Piggly Wiggly managers confirmed to the newspaper they were cooperating with investigators.

No arrests in the incident have been reported. The armed robbery originally showed up on the police department’s daily call log for Wednesday. Since then, numerous calls and messages to Brookhaven Police Chief Kenneth Collins have gone unanswered. It is not known if police are currently searching for the suspects.

The victim said police asked her not to discuss the robbery on social media or with the media.

“I’ll have to go back to that laundromat, but I tell you what — I’ll park in the no-parking zone or leave and go shopping. I’m not going to stay there,” the victim said. “I’ll either sit inside or sit in my truck where I can be seen. I’ve learned my lesson.”

Hurricane season starts Friday — 6 months of storm season ahead, but plenty of time to prepare

A 2018 Hurricane Season predicted to spin off up to four major storms begins Friday, and although activity isn’t expected... read more