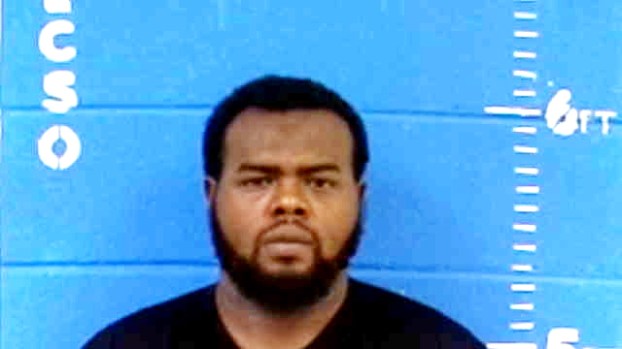 A child was airlifted to Jackson after being shot at a residence in Brookhaven Monday, police said.

Collins said the child was taken by personal vehicle to the hospital before he was airlifted to Jackson. The condition of the child was unknown Monday night.

“The guy was playing with the gun and the gun went off. It shot the 10-year-old in the head,” he said.

Collins said there were several people in the yard at the time of the shooting.

“He was playing in the car with a handgun that he had stolen the night before,” he said.

Police have not recovered the gun, Collins said.

Collins said items reported stolen in four separate auto burglaries were found during the course of the investigation, and McNair was also charged with four counts of auto burglary. Additional charges may be pending, he said.

Voters heading to the polls Tuesday will see 16 hopefuls on the ballot, each trying to win enough of the... read more