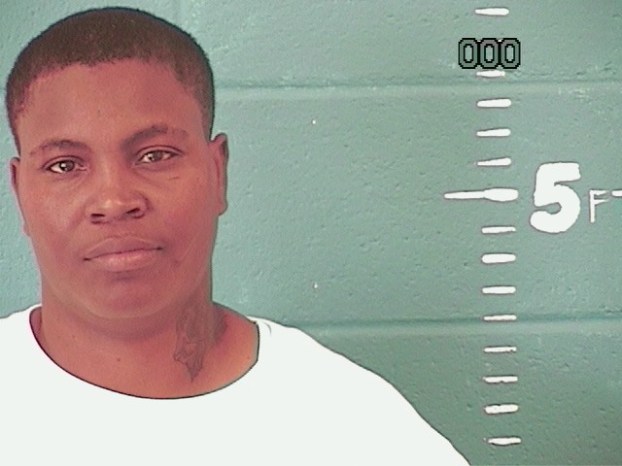 Brookhaven woman accused of shooting her wife surrenders to police

A woman Brookhaven police believe hid in the bushes outside her wife’s home early Tuesday before shooting the woman multiple times has surrendered to authorities.

Lanecual Lanece Markham, 38, was identified by witnesses at the scene of the shooting at 1101 1/2 Old Brook Road, said Brookhaven Police Chief Kenneth Collins.

Markham, of 909 Ole Brook Road, turned herself into the Brookhaven Police Department Tuesday afternoon, Collins said. She was transported to the Lincoln County Jail and charged with domestic aggravated assault with extreme indifference to life.

The victim was transported by ambulance to a Jackson hospital, he said. Her condition was not available.

Collins said it appears Markham, who was no longer living at the residence, waited in the bushes for her wife to arrive home from work. When the woman got out of the car around 4:30 a.m., Markham emerged from the bushes and the two argued, he said.

Markham allegedly shot her wife with a handgun, striking her multiple times.Collins said Markham’s charge could be upgraded if the victim dies. 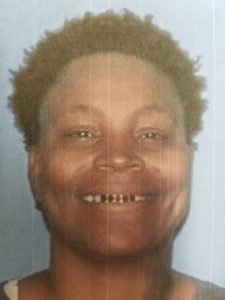 The ranks of the Brookhaven blue have grown by at least nine officers in the last two months, but more... read more