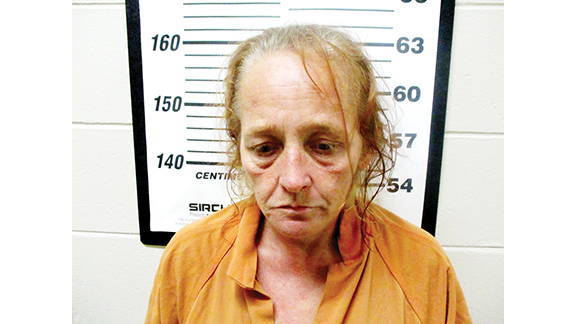 A Wesson woman accused of kicking the door of a police car and assaulting an officer will have her case presented to an upcoming Copiah County grand jury.

Wesson police responded to a report of a loud argument at 1054 West St. shortly after 9 p.m. Saturday.

“It was a shouting match,” said Police Chief Chad O’Quinn.

Tonya Acker, 48, who lives at that address, is accused of disturbing the peace, resisting arrest, simple assault on a law enforcement officer and felony destruction of public property. She hit the officer then kicked the door of the car, O’Quinn said.

The officer was not injured, but the patrol car was damaged.

Acker went before a judge Tuesday for an initial appearance. Her next court date has not been set. She remained in the Copiah County Detention Center Tuesday.

Man shoots ‘friend’ in McComb, flees in his car