Brookhaven native Paula Nations Yancey will have her art featured at the Lincoln County Public Library during the month of July.

The “Colors of Life” art show will be displayed in the library, 100 S Jackson St. in Brookhaven, during business hours.

Her art, which features a variety of themes from nature and animals to human subjects, is distinct due to her use of color.

Yancey began painting in 2015 after a trip to a paint studio, where a group art instructor led her through her first painting.

“I had never had an art class, and I never drew or anything,” she said. “But I just fell in love with it.”

Even though she had no background in art, she was always intrigued by the process and took up painting as a hobby. Since then, she’s been developing her style and exploring subject matter for three years.

“Art is just very cool to me because you get to see the world through someone else’s eyes,” she said. “It’s an amazing process.”

Yancey’s art is also featured in the Fairhope Artist Gallery in Fairhope, Alabama. 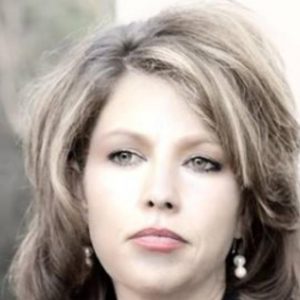 Frank Burns looked to the heavens as a young man in the Navy, letting the stars guide his way above... read more