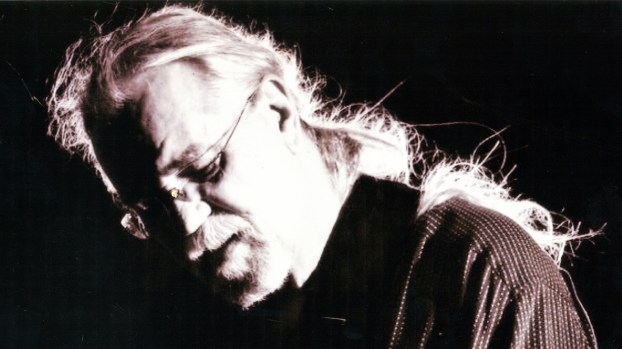 A memorial service for Virgil Ray Brawley Jr., of Brookhaven, will be Wednesday, June 27, 2018, at 11 a.m. at Roller Funeral Home in Mt. View, Arkansas, with visitation at 10 a.m. until time of service at the funeral home.

Services will also be Sunday, July 8, 2018, at 4 p.m. at Northminister Baptist Church with visitation at 3 p.m. until time of service at the church. A blues jam in his honor will be held later that evening.

He learned to love horses and blues music as a child in the stables with his dad and the transistor radio tuned to WNOE New Orleans. He began playing guitar in Brookhaven garage bands as a teenager then went on to play Brookstock in his hometown every summer with friends and classmates.

He served in the Army as a sergeant in Vietnam where he was stationed in a long-range reconnaissance platoon as a sniper. He was highly decorated with numerous medals including two Bronze Stars and an Army Accommodation Medal with Valor.

Upon returning to Mississippi, he attended Copiah Lincoln Community College, then received a bachelor of science degree in radio, television and film from University of Southern Mississippi.

In the 1970s he was a sound engineer with touring bands throughout the South. In 1980 he moved to Carmeen, Texas, where he owned a small ranch and trained horses. There, his son Travis was born. Travis was the light of his life. He returned to Mississippi in 1996, where he became well known as an outstanding blues guitarist, soloist and lyricist. His band, the Juvenators, received outstanding reviews for their hard driving Texas, Chicago, West Coast and Delta blues sound.

In 2000, he married Anne Sullivan, his soulmate and biggest fan. The Brawleys church home in Jackson is Northminster Baptist Church where they have been nurtured and embraced. They moved to Mt. View, Arkansas, where he found the opportunity to play at the Ozark Folk Center with his acoustic band, Flat Broke, and to perform Hill Country blues throughout the Ozarks with the Syllamo Trio. He recorded three albums with the Juvenators, one solo record, two compilation albums, and one album with the Syllamo Trio.

Above all, he never met a stranger. He loved people and took a genuine interest in the lives of those around him. He never quit dreaming and reaching for those dreams. He will be greatly missed by his brothers from the music community, his many friends and his family. We are all immensely grateful and better folks for having known him.

He was preceded in death by his father, mother and one sister.

The family asks that memorial contributions be made to Magnolia Speech School, 733 Flag Chapel Drive in Jackson, MS 39209.