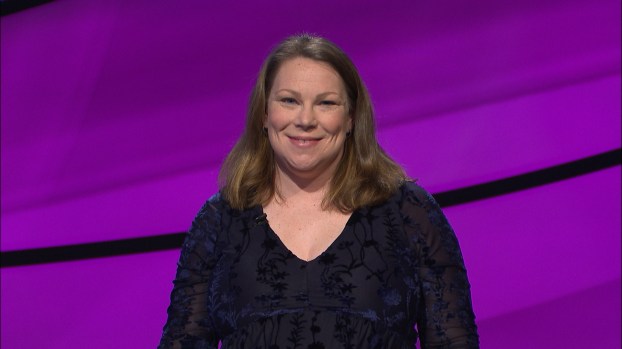 A Brookhaven teacher won her first appearance on the gameshow Jeopardy! Monday and will defend her title on a new episode this afternoon.

Kelly Griffin, a teacher at Lawrence County’s Rod Paige Middle School, became the Jeopardy! champion on the show’s June 25 edition when she was the only contestant to correctly answer the Final Jeopardy! question. She won $16,200.

The final clue was, “Though it doesn’t have ‘island’ in its name, it’s named after a European island.” While the show’s returning champion and another contestant bombed out, Griffin correctly responded with “what is New Jersey?” to take home the title.

Griffin will defend her victory on today’s June 26 episode, which airs on WLBT at 3:30 p.m. Check listings for other channels and providers.

Check the June 27 edition of The Daily Leader for a full story on Griffin’s victory on the show.

Fruit trees grow everywhere, and there is a soft breeze blowing through their leaves. Children run barefoot in the villages,... read more