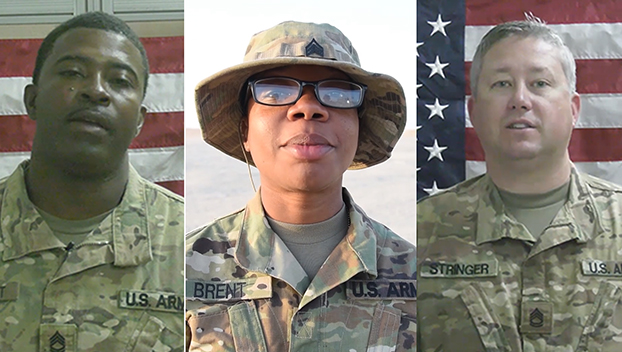 KUWAIT — Soldiers from the 155th Armored Brigade Combat Team deployed to Camp Buehring, Kuwait in support of Operation Spartan Shield give shout-outs to family and friends this Fourth of July. Featured in the video are soldiers from Brookhaven, Liberty, Jackson and other areas of the region.

Operation Spartan Shield is a combined forces contingency operation within Central Command’s area of responsibility. One of the most dynamic regions of the world, this area of operation has impact on U.S. vital interests — specifically the free flow of resources through key shipping lanes, the defense of our homeland against the pervasive and persistent threat of terrorism and extremism, and the prevention of the proliferation of WMD. Operation Spartan Shield plays a role both in deterring regional aggression and reacting to possible threats within the Middle East.

From Mississippi Today JACKSON — With the primaries officially in the rear view and a Republican majority in the U.S.... read more