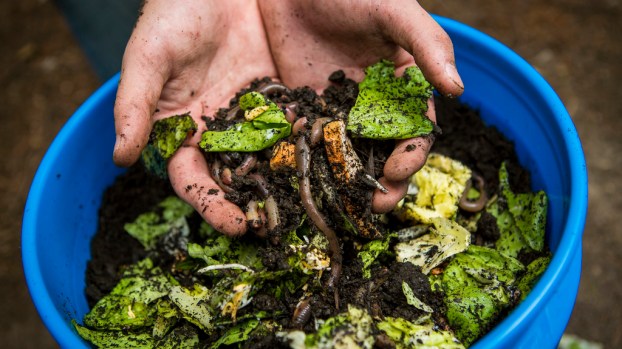 The most current reports on fishing conditions of lakes in the area are courtesy of the Mississippi Department of Wildlife, Fisheries and Parks.

No current reports on bass. Topwater lures early in the morning or late in the evening should be productive. Soft plastics fished slowly could also produce some strikes.

No current reports on bream. Try tight-lining with worms.

No recent reports on crappie. Try fishing the fish attractors in deeper water.

No current reports on catfish. Try the creek channel near the bridge and around the island with livers or worms.

Bass fishing has been hit-and-miss. Some big fish have been caught on watermelon colored swim baits; the biggest being 9.4 pounds. Large soft plastics are working well on schooling bass. Try fishing 10 to 12’ deep with soft plastics when you aren’t seeing any schooling fish. Topwater lures along the dam early and late in the day may also be productive.

Bream fishing has been pretty good recently. Some nice Redear Sunfish have been caught, as well as some healthy Bluegill. Crickets, worms, and even small minnows have been working well lately.

Crappie fishing has been good recently on minnows in 8 to 12 feet of water. A pair of anglers caught 29 last week, and reports of catches in the teens are also coming in. The fish being caught are all nice-sized, a half pound and up. One fish that wasn’t brought in for lake record consideration reportedly weighed over three pounds.

The catfish bite is fair right now, but Calling Panther has a very healthy catfish population.  Try night crawlers or chicken livers on the bottom.

Bass are biting in 6 to 8 feet of water on soft plastics and suspending jerkbaits.

Bream fishing is picking up; try crickets and worms in 3 to 6 feet of water.

No current reports available. Small minnows and jigs fished around the willows should produce some fish.

Currently there are no reports on catfish, but Lake Tangipahoa has some big blue cats. Try chicken livers or nightcrawlers on the bottom.

Garrett Lofton had trained for the last three years for the moment that came on Monday in Seattle, Washington. The... read more